During an hour’s conversation, viewers could  ask questions  and have them answered by the author or Charlotte.

I was very impressed!

I had hesitated about buying yet another biography of my favourite actor, but after listening to Mark Glancy, I realise his research over many years has revealed much new information about Cary and his career.

Amazing to hear that Cary, who was an avid collector of memorabilia connected with his own career, had built a vault in his home where he kept all his archives.

Mark Glancy was able to visit this vault at Cary’s last home. The contents of the vault were given to the Margaret Herrick Library in Los Angeles.
Cary kept a diary from the age of 14, and Mark, with white gloves on, was able to look at the diaries. (Can’t wait to read whatever extracts are in the book!) 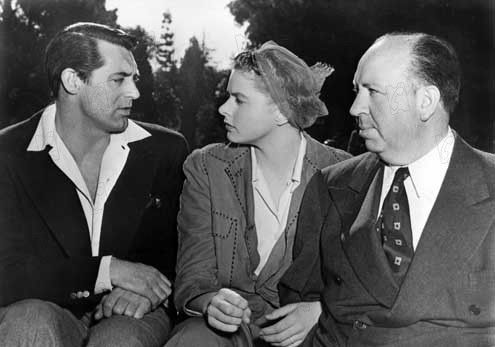 There are 24 huge scrapbooks in the collection. One file contains all Cary’s correspondence with Alfred Hitchcock.Cary said that working with Hitchcock was a dream. On the set, Cary liked Hitchcock’s planning – apparently Cary could be quite nervous on the set.

Cary and Hitchcock both came from working class backgrounds in England. They had a strong personal bond. Hitch wanted to toy with Cary”s image eg Suspicion.

Cary meticulously saved press clippings and would attach notes about inaccuracies in newspaper or magazine articles.

During the hour long chat, the discussion included conversation about Cary being one of the first stars to become independent from the major studios.  Having made 26 films at Paramount , he was expected to re-sign in 1937. His decision to go freelance , choose which films he would make and who he would work with, was a bold and successful move.

(Cary’s first three films as an independent were Topper, The Awful Truth, Bringing Up Baby.) 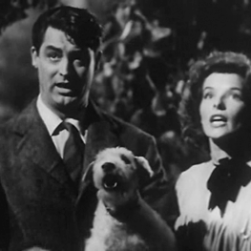 Mark Glancy is a reader in Film History at Queen Mary University Of London. He was editorial consultant on the documentary, Becoming Cary Grant(2017). For this book, he saw all of Cary’s 72 movies.

it was fun being part of a conversation  all about Mr. Grant, so my thanks to Charlotte Crofts and Mark Glancy.

2020 is the 100th anniversary of the date when Archie Leach emigrated to New York, where he spent the next 10 years before crossing the continent to Hollywood and becoming CARY GRANT. 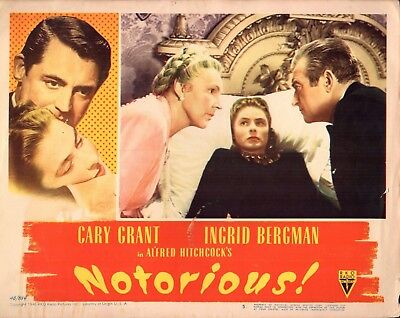 Wouldn’t want these two hovering over me!

And, by the way, I wish some philanthropic organisations would contribute to the digitising of some of the marvellous film archives which can only be seen by a few and in person.