Another instance where you wish someone had had the foresight to interview Mr. Stone who may have had many good stories to tell!

He must have been proud to have so much of his work on the magazine covers. Nice too that his name is on the portraits.

Can you imagine how lovely some of these covers would look if framed and on your wall!

I love some of the article highlights on the covers. 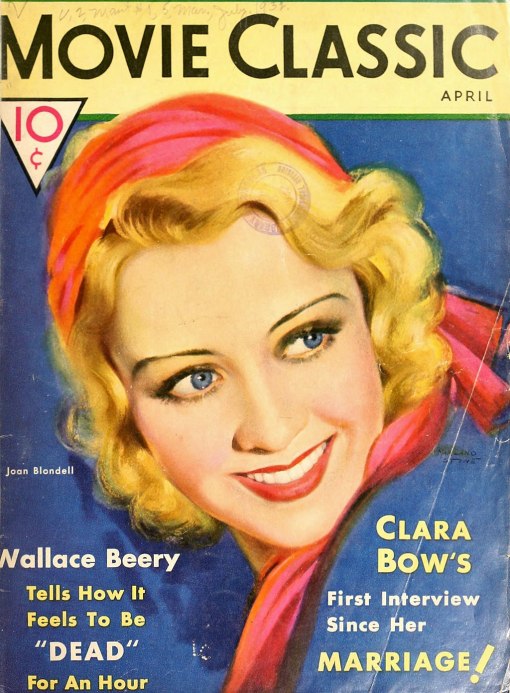 “Wallace Beery tells how it feels to be ‘Dead’ for an hour.”
Gosh, whatever happened to Wallace Beery! Probably nothing  as sensational as the title implies. 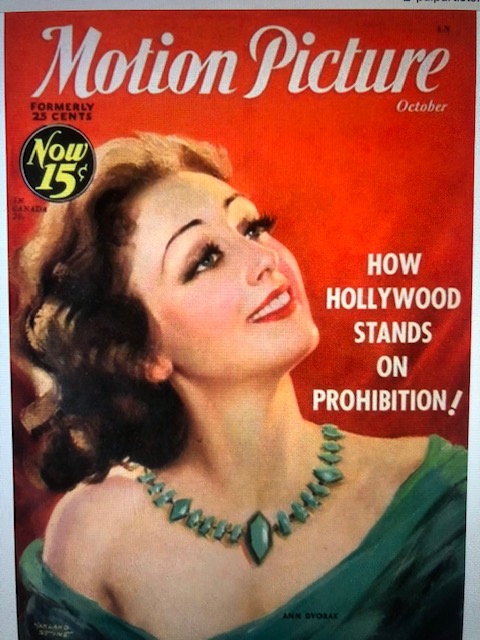 Ann Dvorak when Warner Brothers still intended to showcase her as one of their stars. Any chance I  get I always say she was the one that got away.
Not sure what the year is , but a bit of history there talking about prohibition . 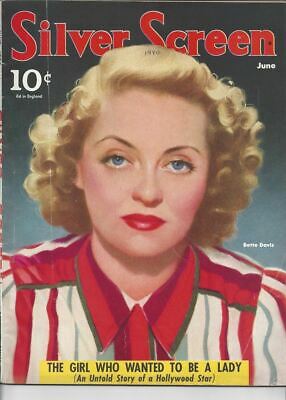 “The girl who wanted to be a lady.”

Wonder who the girl was, unless it’s Bette. 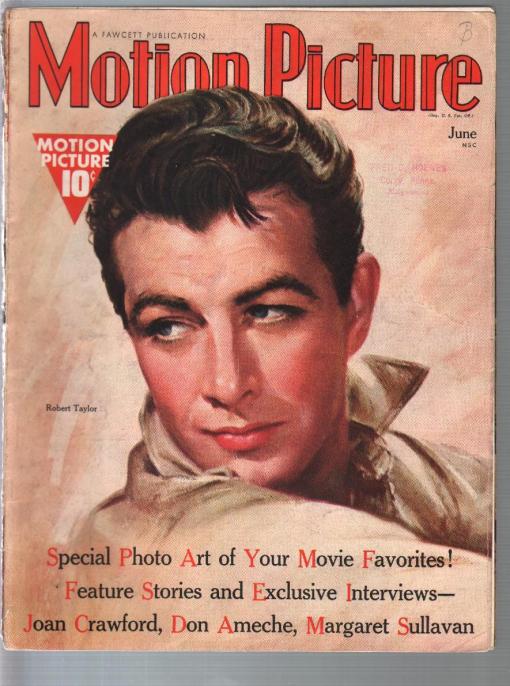 One of the few male  star covers I could find. I guess the biggest percentage of covers were of female stars.

This is one of my favourites of the Stone paintings. 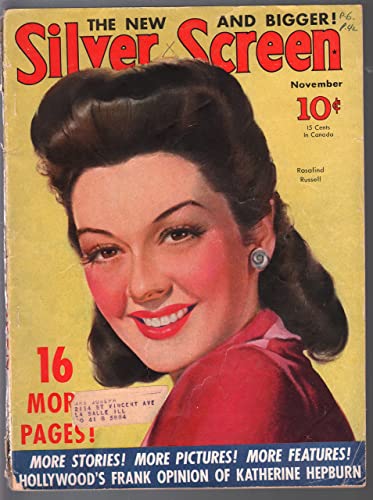 Delivered  right to  your door, in this case LaSalle, Illinois.

That frank opinion might be interesting, depending on whose opinion it is. A pity when they can’t even spell the great Kate’s name correctly.

25 cents, reduced to 15 cents. Wonder why.
And I bet Clark  Gable didn’t answer the questions! ( That’s what the publicity dept is for.) 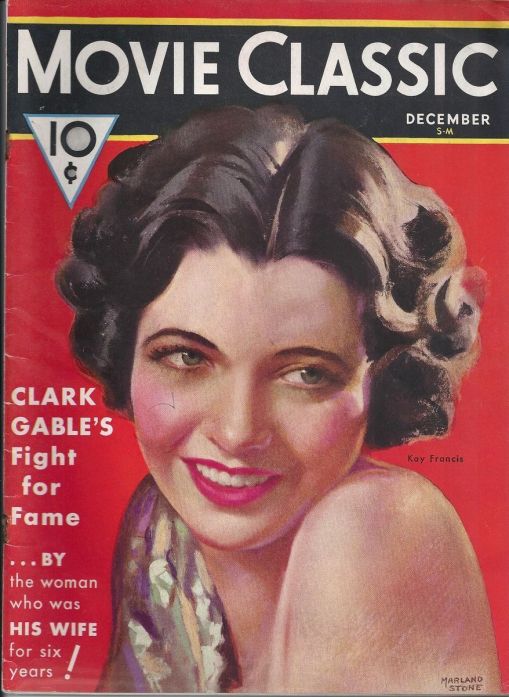 Love this one of Bebe Daniels.

Gosh, how dare anyone suggest film fights are faked!

And my favourite, Constance Bennett. 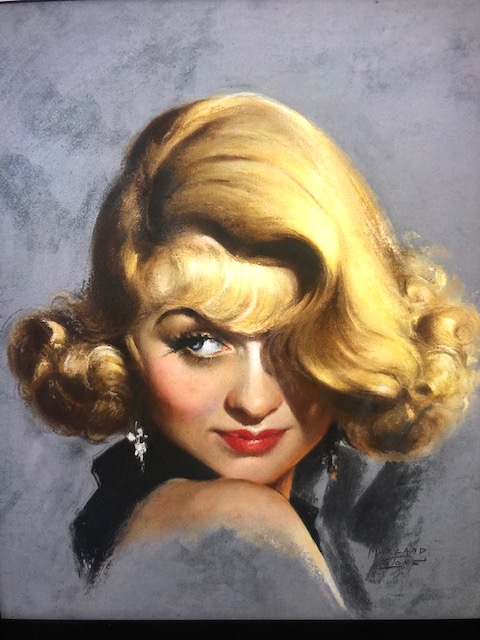