The Hollywood Reporter in January,1942 reported that Warner Brothers would be filming “Everyone Comes To Ricks”, starring Ronald Reagan, Ann Sheridan, Dennis Morgan. 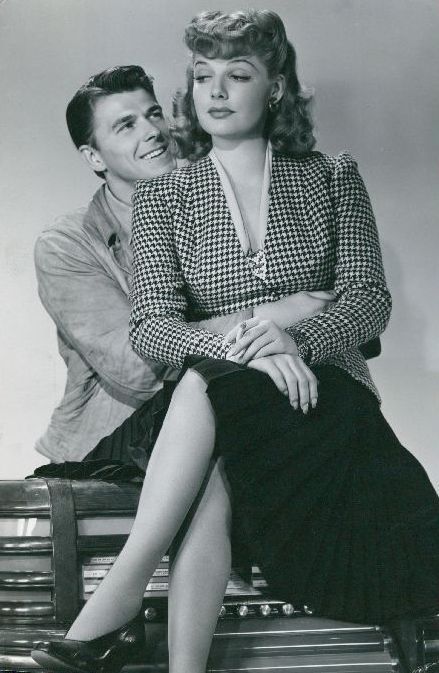 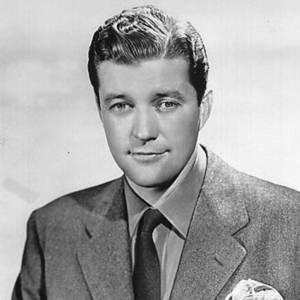 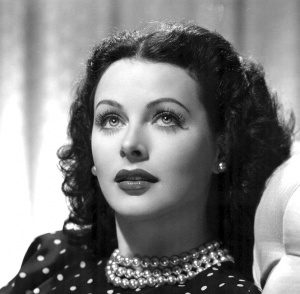 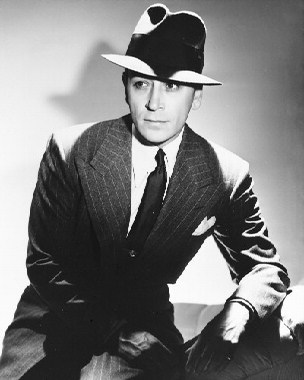 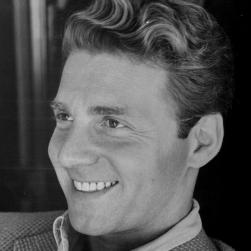 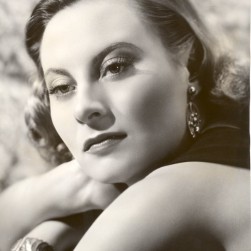 “Louis, I think this is the beginning of a beautiful friendship.”

Casting is so important. Casablanca has surely one of the finest casts ever. 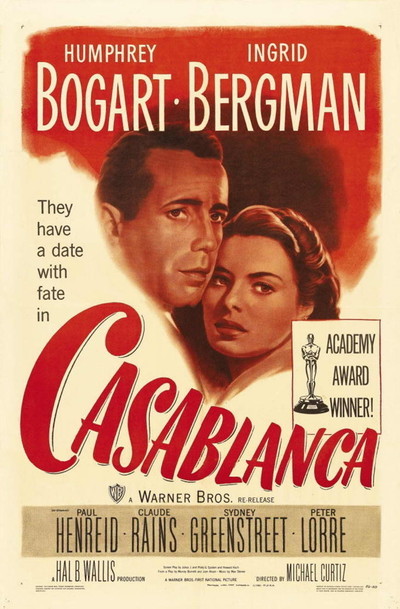 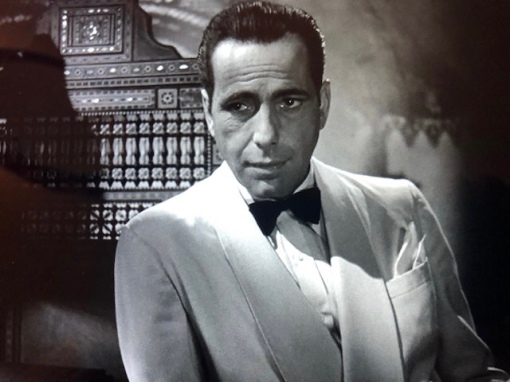 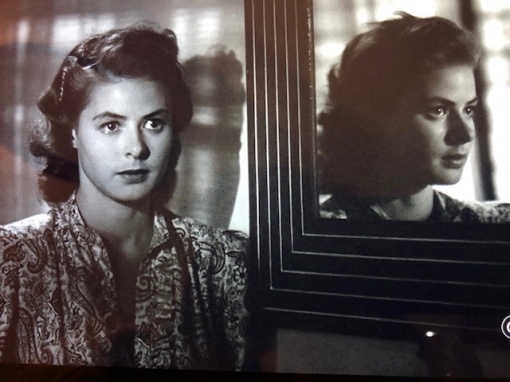 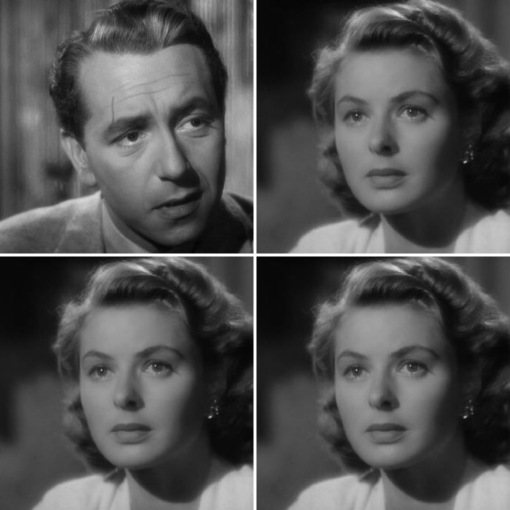 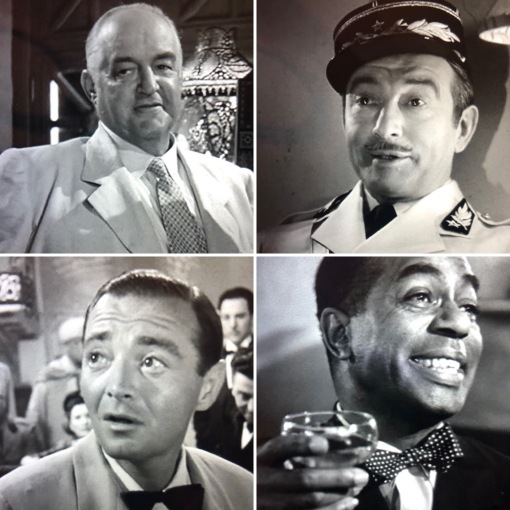 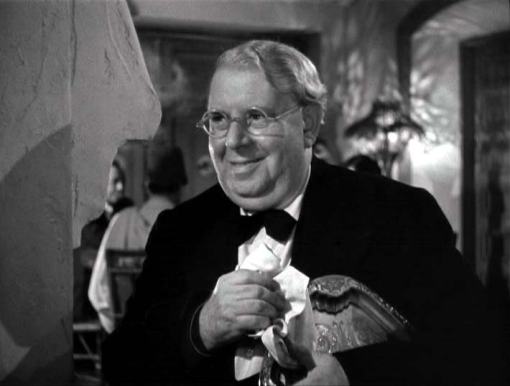 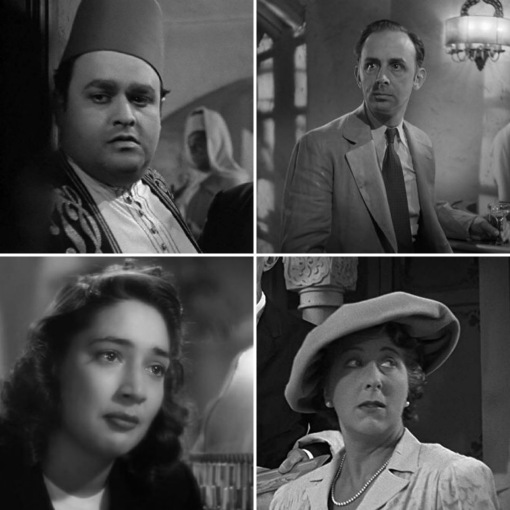 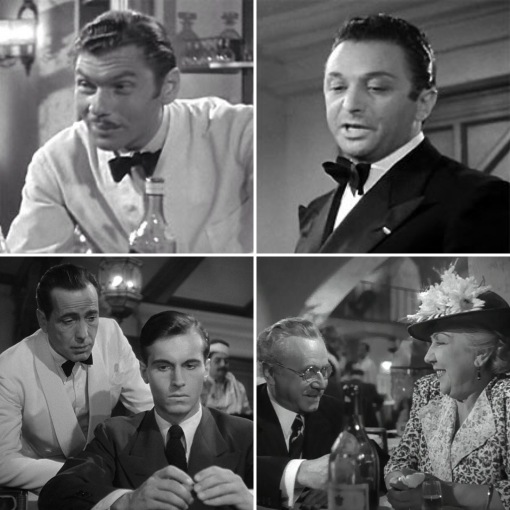 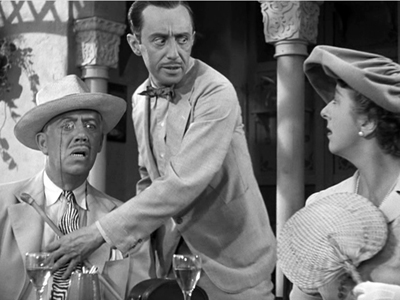 So many wonderful images. 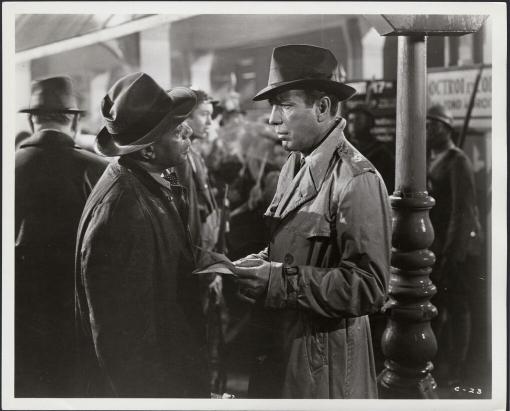 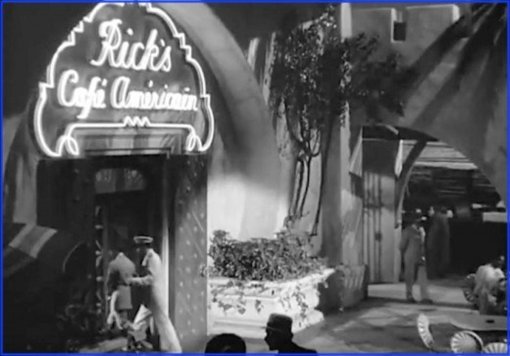 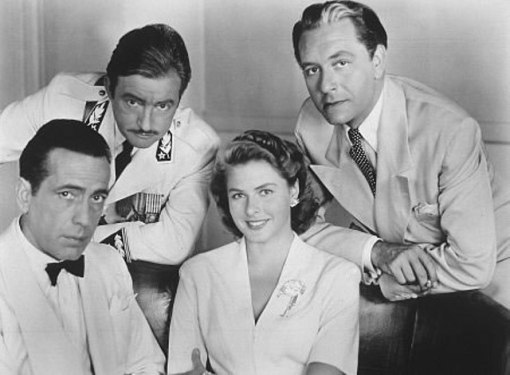 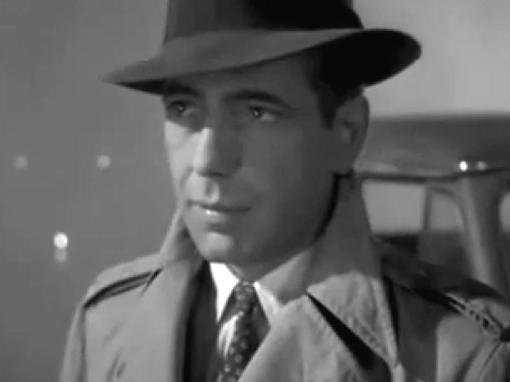 In 1992 , ‘Casablanca, As Time Goes By, 50th anniversary Commemorative’  is published. Written by Frank Miller, it is an excellent and profusely illustrated history of the film. It is still available at reasonable prices. 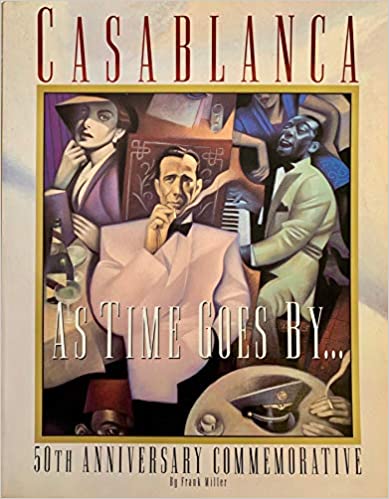