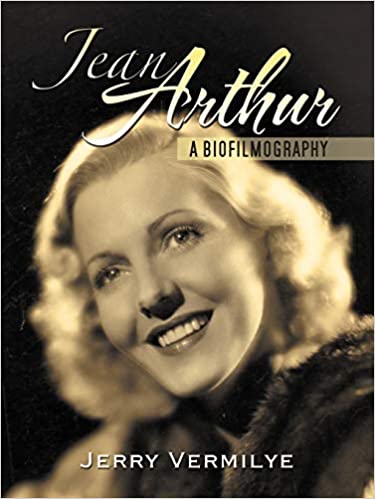 …………..I have had Jerry Vermilye’s book on Jean Arthur since it was published in 2012. Its 150 pages covers all of Jean’s films and includes an 80 page biographical profile.

Re-reading it recently, I was surprised to read that on Talk of The Town , Jean received half the salary of her costars, Cary Grant and Ronald Colman. (The two male stars each received $100,000 and Jean was paid $50,000).

Considering all three stars received the same star billing and their roles were certainly equally in size, one wonders how Jean was prepared to accept this big discrepancy in salaries. 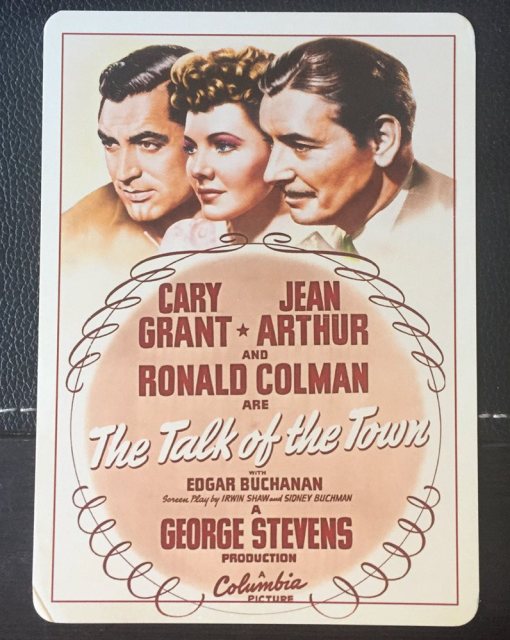 MUSIC IN MY HEART –  YOU’LL NEVER GET RICH – TONIGHT AND EVERY NIGHT – DOWN TO EARTH – PAL JOEY – THEY CAME TO CORDURA – FIRE DOWN BELOW – LADY  FROM SHANGHAI – THE LOVES OF CARMEN – SALOME – MISS SADIE THOMPSON – AFFAIR IN TRINIDAD.

Looks good value at £32 for 12 of Rita’s films. Gilda not included. 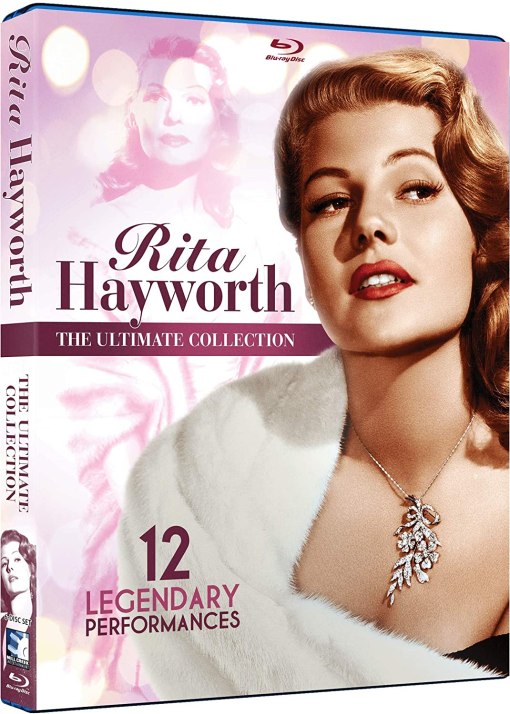 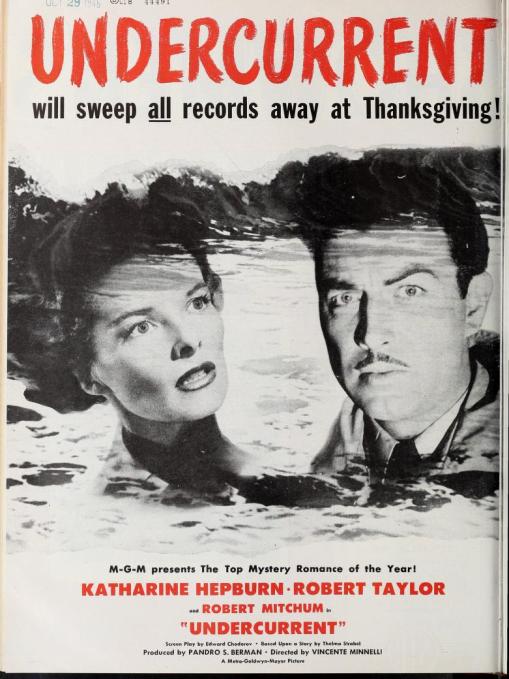 ……….Odd poster for UNDERCURRENT. A link to the title , but Kate and Bob are really up to their necks !

Don’t think it did well at the box office.

………… It’s SINGIN’ IN THE RAIN, but I don’t  recall Debbie Reynolds in that outfit!

And the title has become YOU SHOULD BE MY LUCKY STAR in Germany. 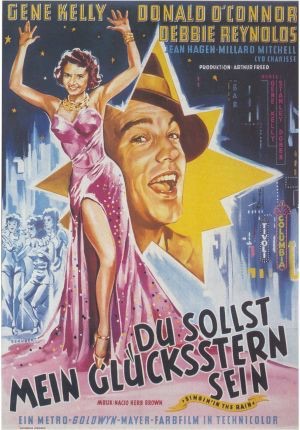