In an article by author Bob Thomas, some of Hollywood’s stars were persuaded to reveal what they consider to be their favourite ‘Turkeys’, ie the films they would most like to forget!

Anyone care to disagree?

“BLUE DAHLIA” was pretty awful. We made up the story as we went along. I never did figure it out.”

Maybe Alan wasn’t happy because screenwriter Raymond  Chandler had trouble finishing the script and insisted on working  from home. The film was well received. 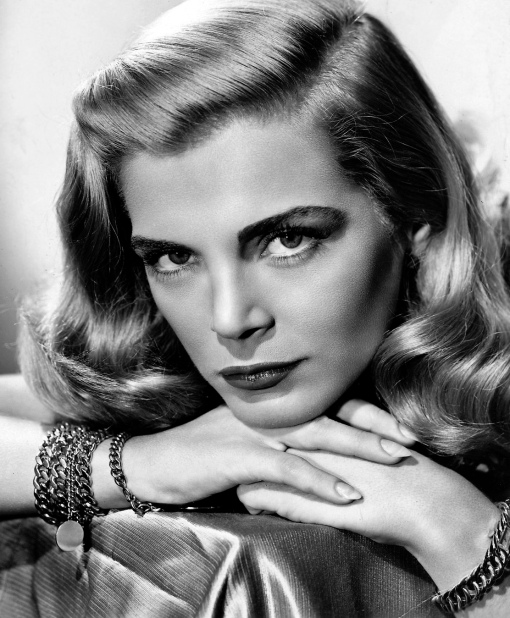 “My worst, “DEAD RECKONING”. I never did understand the character. Bogie was a baby. He was the only thing that made it possible to get through the picture.”

Always liked this one and Lizabeth is well matched with Bogie.

“I consider all my pictures bad from my point of view. But the worst was BACHELOR’S DAUGHTERS. It had a good cast  but was terribly mixed up.”

This 1946 film is one I’d like to see with its all star cast of Claire, Gail Russell, Ann Dvorak, Jane Wyatt, Adophe Menjou , Billie Burke.
The plot of capturing  a rich husband  wasn’t exactly fresh. 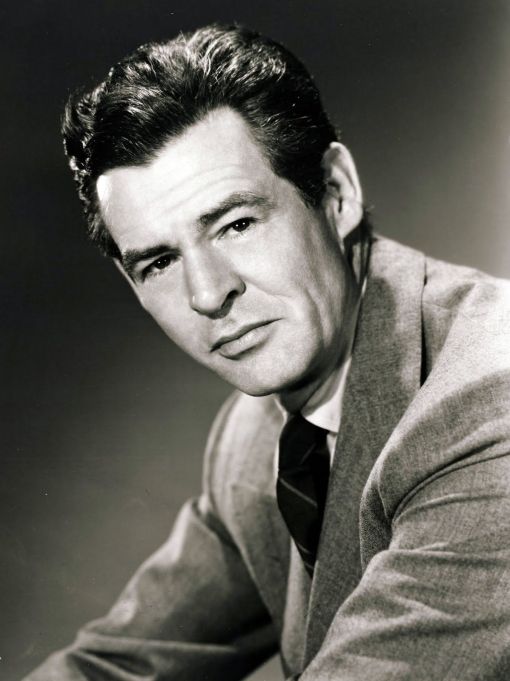 “There was one called TRAIL STREET in which I was a pal of the hero. I fought like hell, made love like hell, and appeared in endless footage, but it didn’t mean a thing. Moral: never be a pal to a hero.”

Randolph Scott is ‘Bat Masterson’, called in by Robert Ryan to tame a town . The main villain was Steve Brodie. I suspect Robert would have preferred Steve’s  role.  Still he had CROSS FIRE the same year.(1947).

“Oh, I had so many. MOKEY, with Dan Dailey at MGM was probably the worst. I was 20 at the time  and playing a mean stepmother. When I saw the finished picture in the projection room, I was so embarrassed that I walked out half  way through it.”

One IMDB review called it a horrible little film.

Was it that bad, I wonder.

“POWDER TOWN in which I appeared with another fellow and nine RKO girls. When I read the story, I told  the studio it was no good. I left for New York. They wrote and said the script had been re-written. So I returned  and found all they did was re-type the script. We made it anyway and I’d certainly like to forget it.”

This 1942 film had Edmund  as an absent minded professor working  on a project for the war effort. Costars included Victor McLaglen, June Havoc. The New York Times review of the time agreed with Edmund and called it a dud. 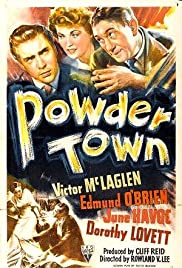 “The one I’d like most to forget is THE LAST GANGSTER. I had to wear a moustache and I refused to grow one myself. It was a lot of trouble to put one on every day and it tickled when I talked.  The preview audience agreed with me about the moustache. They were laughing at it in my most dramatic scene.”

This is an Edward G. Robinson starrer from 1937. He’s a hoodlum who spends ten years in prison. Meanwhile his wife, Rose Stradner has divorced him and married reporter James Stewart.

Robinson was on loan to MGM who were obviously hoping to cash in on the Warner’s success with the star.

James was given a moustache to make him look older after the ten years have passed. It didn’t work.

See what I mean! 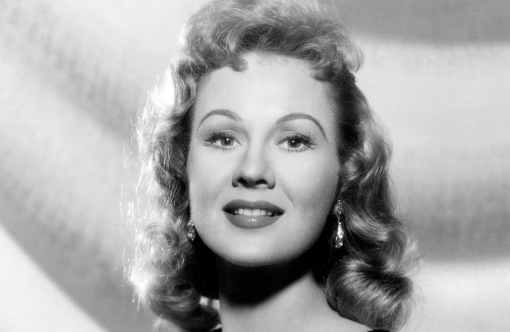 “I like all my pictures. They’ve all been good. I’ve been lucky.”