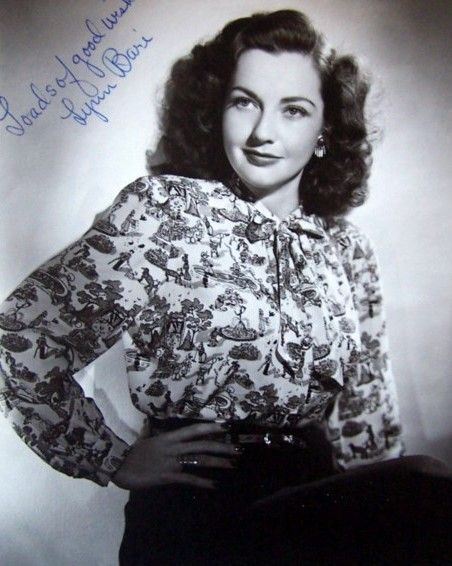 Lynn’s career after leaving Twentieth Century Fox  in 1947 actually became more varied. She had been active in radio and later, in television, and she took to the stage also as her film roles diminished.
Lynn: “Radio was very easy and very lucrative. For a period in 1943 I was making more money in radio than in the movies – $1,000 to $1,500 per show. – Fox took half our salary!”

Among her radio appearances, Lynn did Golden Boy with  John Garfield , and Each Dawn I Die with George Raft, Franchot Tone. 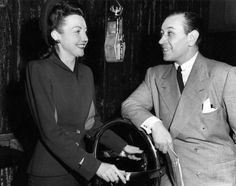 On the CBS long running series, SUSPENSE, Lynn had a starring role in 1947’s “Murder By An Expert”, as a woman planning the murder of her husband. I heard it online and it was very good. (https://starsonsuspense.libsyn.com) Episode 214.

Lynn also costarred with Pat O’Brien in a short lived radio series in 1947, with O’Brien as a small town druggist and Lynn as a nurse. 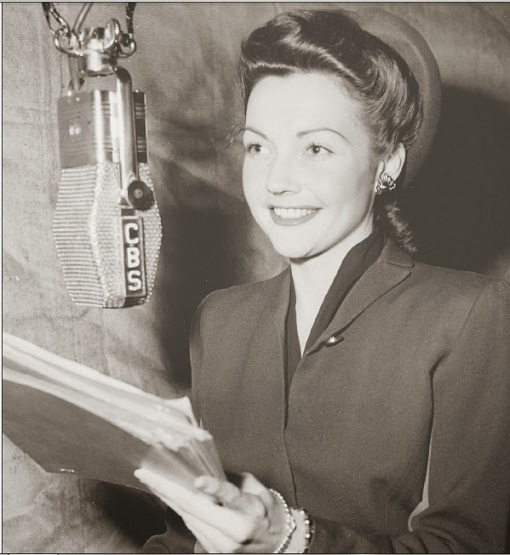 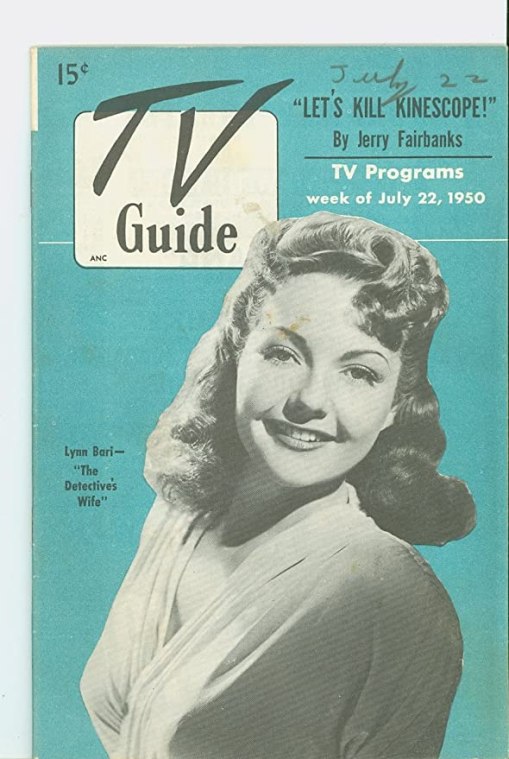 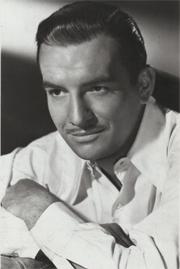 (Curtis is a very smooth villain in “The Amazing Mr. X”)

( I couldn’t find copies of any episodes of either series on You Tube.) 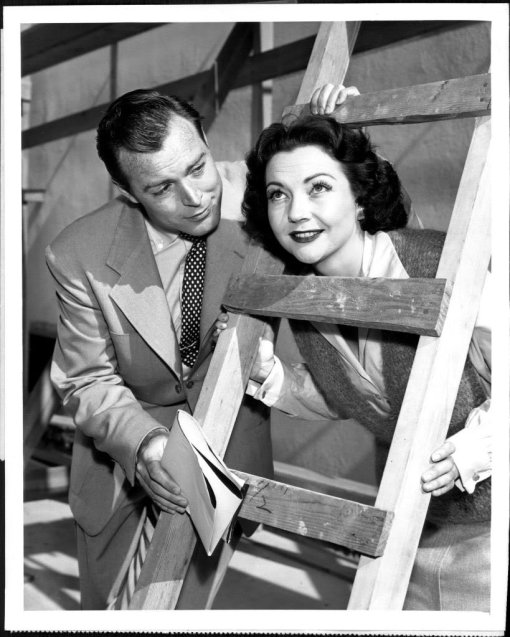 In 1956, Lynn was back on TV in a production of “Old Acquaintance “ with Ruth Hussey. 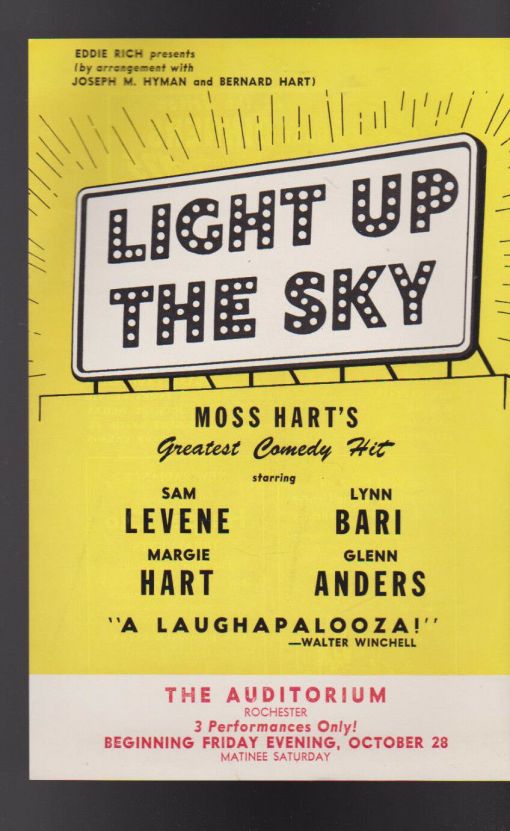 Lynn made her stage debut in a national tour of the Moss Hart play, LIGHT  UP THE SKY in 1949.

Other rare stage roles included the Kay Kendall role in SIMON AND LAURA , and she appeared in BYE BYE BIRDIE, with Sheree North . 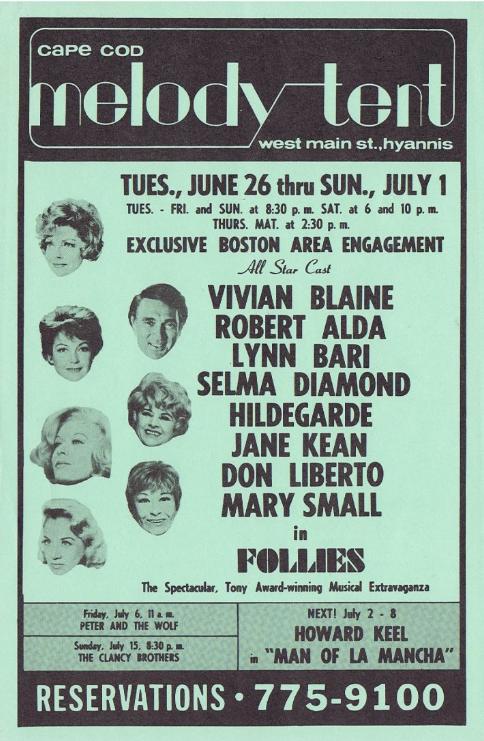 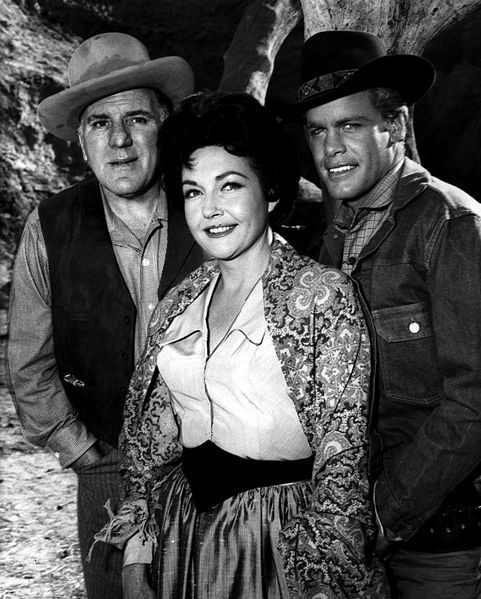 One of Lynn’s TV roles was in the series “Overland Trail”, with William Bendix and Doug McClure.

Other TV shows Lynn appeared in included Ben Casey, Perry Mason, Bronco. Her last appearance was in a 1968 TV movie, “The Young Runaways.”

Lynn’s few big screen roles in the 1950s included ABBOTT AND COSTELLO MEET THE KEYSTONE KOPS and FRANCIS JOINS THE WACS. She was in her 30s, with plenty of film experience but seemed to be completely overlooked by film makers. Not having a studio contract at  that time  didn’t help. 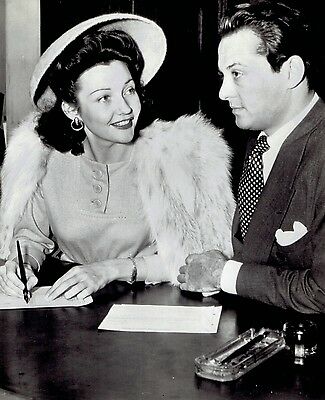 With her second husband, Sid  Luft.

Lynn’s private life could be described as tumultuous . Her father committed suicide in 1927; her first child died in 1945, just after birth; she was married three times; her mother , Marge Fisher gave Lynn many problems.

Lynn’s first marriage in 1939 was to Walter Kane, an agent. They were divorced in 1942.  A year later she married Sid Luft .

As for her studio:

”When it had been announced that I was pregnant – boom! – I was suspended with no pay.”

In 1948, Lynn had a son, John Luft , and by 1951 ,Lynn and Sid Luft were divorced. In the 1950s, Lynn and her ex-husband were quite often in court, over custody of their son John and non payment of child support payments.
Judy Garland, now married to Sid Luft, was even  called into court , as it was claimed Luft “got a huge chunk of Judy’s  earnings in the previous year.” – which would boost payment of child support for young John.

As time and ill health took its toll on Lynn- she suffered from rheumatoid arthritis- her son John  came to live with her, and her brother ,also called John, looked after her. (Lynn called them “My two John’s”. )

I think Lynn would have approved of Jeff Gordon’s book. As well as his correspondence and conversations with Lynn, Mr. Gordon sent Lynn videos of some of her films which she hadn’t seen for decades – “Hotel For Women” and “Meet The Girls” among them.
With over 150 roles in films and television, there are two stars on Hollywood Boulevard for Lynn.

Lynn Bari’s life and career is very well documented in Jeff Gordon’s book and it  is a fine history of one actress’s life in Hollywood during the Classic era.
I think Lynn Bari showed clearly she was a fine actress who suffered from typecasting . As Lynn herself said, in the ‘B’s she was the heroine, but in the ‘A’ features, she was the heavy.

She obviously loved acting and she embraced radio ,  live performance and television when the film roles dried up.

As a Lynn Bari fan, I’m glad we have this fine biography and I look forward to catching up on more of Lynn’s films.

Another of Lynn’s films I have now seen and enjoyed is THE AMAZING MR. X, which I hope to review later. 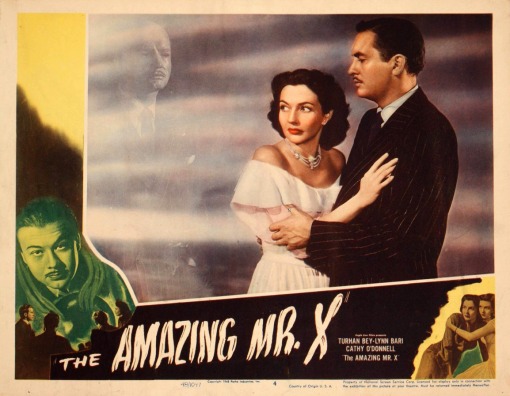 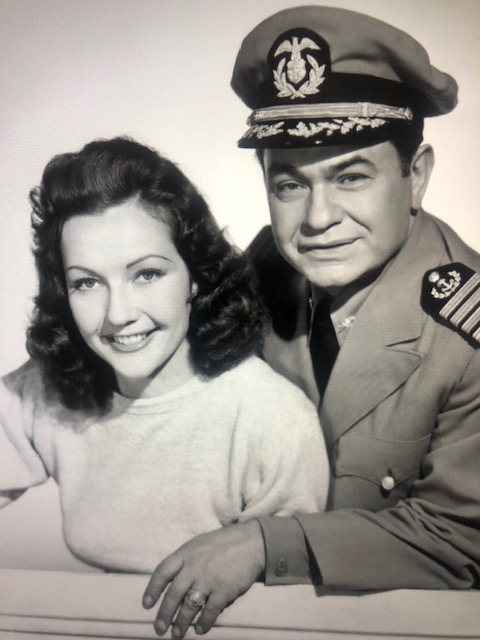 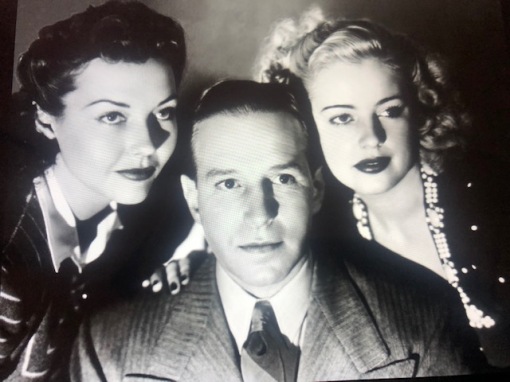 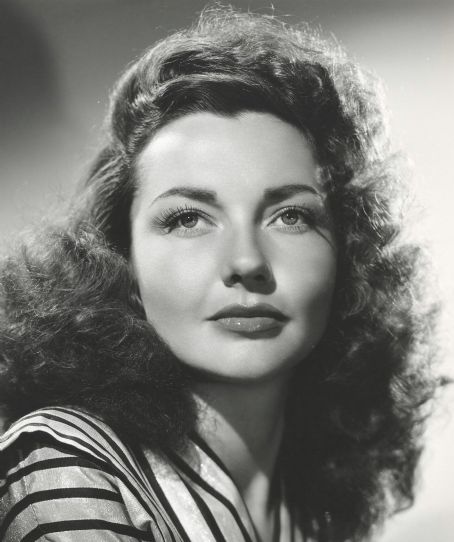