British premiere of GONE WITH THE WIND was the greatest in London’s history. Notables attending  included  Winston Churchill,Robert Donat, Robert Montgomery and Leslie Howard.
Triple opening packed three theaters, Empire, Palace and Ritz. It is unlikely to be seen outside London till mid-autumn. 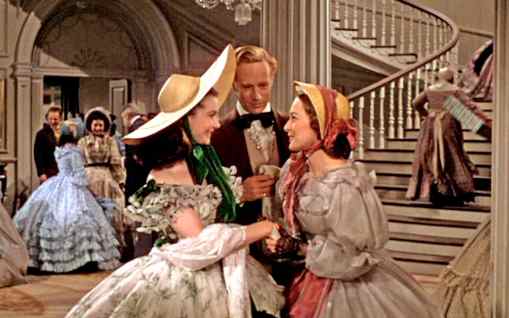 ………..Picked up hardback copy of The Films Of Alice Faye (published 1972), and found it was not only signed by the author,W.Franklyn Moshier, but also by Miss Faye herself.

How lucky can you get! 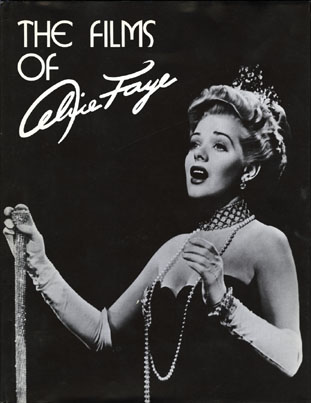 The book covers all of Alice’s films, with wonderful illustrations and a foreword by director Henry King  who helmed IN OLD CHICAGO, ALEXANDER’S  RAGTIME BAND, LITTLE OLD NEW YORK.

Henry King details how “In Old Chicago” had a working title of “Mrs.O’Leary’s Cow” and that Darryl Zanuck wanted Jean Harlow and Clark Gable for the two lead roles.
Jean’s tragic death that summer almost ended in an indefinite postponement of the film.

King convinced the studio that Tyrone Power and Alice Faye would be ideal.

……….Coming on July 6th, 2021 from the Criterion Collection, BRINGING UP BABY on blu-Ray. Extras include a 1969 audio interview with Cary Grant; a 1977 interview with Howard Hawks; the 1937 short story by Hagar  Wilde on which the film is based.

(any ideas which Blondell films are being referred to?)

I imagine the movie camera and projector would be quite an expensive buy.