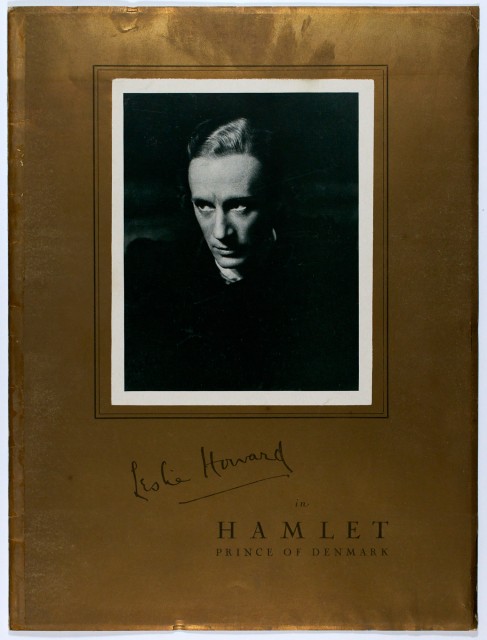 Celeste , at the age of 20, was in a touring cast of HAMLET, starring Leslie Howard. The above scrapbook was a gift  to Celeste and her husband Wesley Addy from Leslie Howard’s  widow.

This is a 1947 program for the Academy Awards.

What an amazing list of celebrities appearing at the Awards show.

A signed photo of Dooley Wilson who had costarred with Celeste in the Broadway show, BLOOMER GIRL in 1944.

The  Sarah Siddons Award , given to Celeste for her performance in MAME in Chicago in 1967.

All the items from the  Celeste Holm collection can be viewed  at http://www.Doyle.com/auctions. ( “stage and screen sale”.) 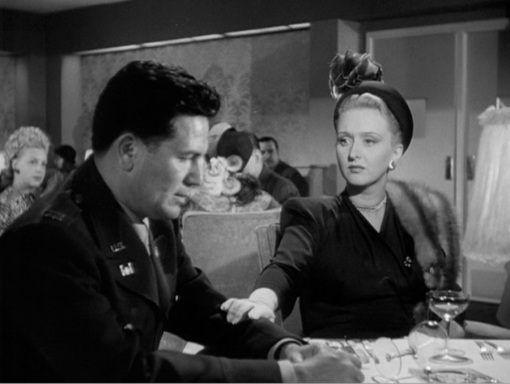 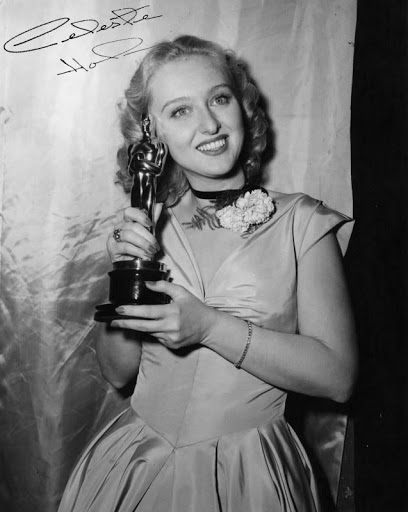 With her Oscar for Best Supporting Actress. GENTLEMAN’S AGREEMENT.

With Anne Baxter. ALL ABOUT  EVE. 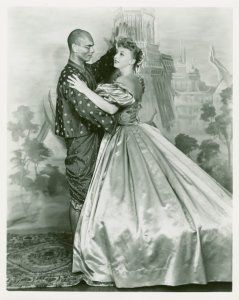 With Yul Brynner. THE KING AND I.  ( Celeste took over from Gertrude Lawrence on Broadway.) 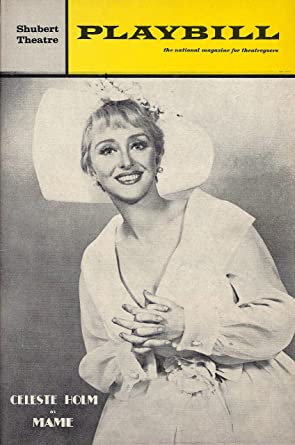 I was fortunate to see Celeste in LADY IN THE DARK in Nottingham in 1981. A precious memory. 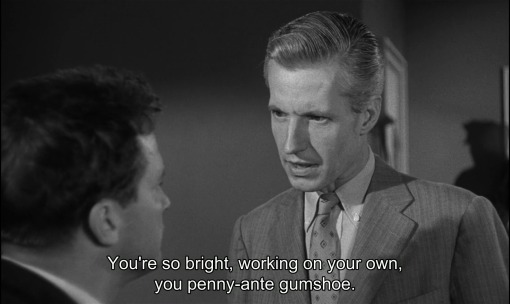 Wesley Addy in KISS ME DEADLY.

Wesley Addy was Celeste’s fourth husband. They were married from 1966 till his death in 1996. I’ll always remember Wesley for his brief role in one of my favourites, “Kiss Me Deadly”.  His disdain for Mike Hammer was visceral. I wished he’d had a bigger role. 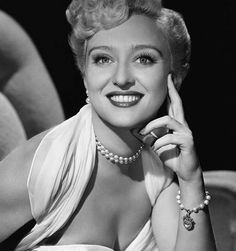