Press photographer Harry Warnecke (1900-1984) joined the New York Daily News in 1921, only two years after New York’s first tabloid was established . He worked there till his retirement in 1970.

The paper was always picture- heavy and Harry became interested in color photography at a time in the 1930s when color photos in a newspaper were extremely rare.
He used a process and camera he devised himself. Before color film came into use, he would expose three different black and white negatives through coloured filters and combine the three images.

The result was a very vivid color image and the Daily  News would use many of Harry’s photos in their Sunday magazine.
Harry’s work was recognised in an 2012 exhibition of 24 of his images at the National Portrait Gallery in Washington D.C.

Here are some of these wonderfully vibrant photos: 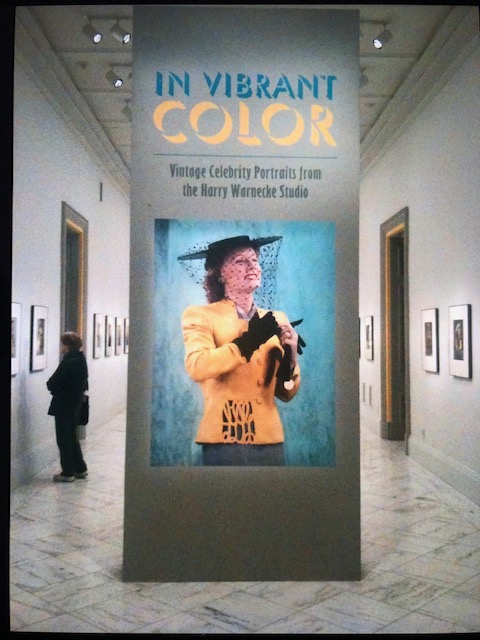 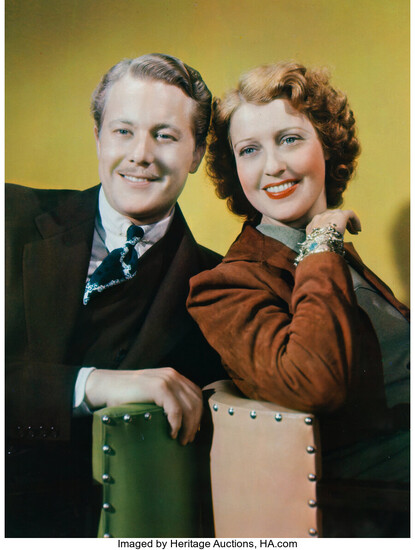 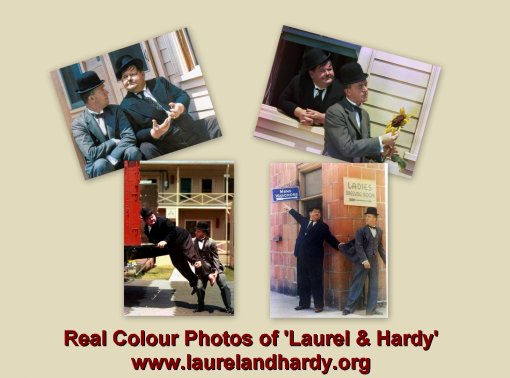 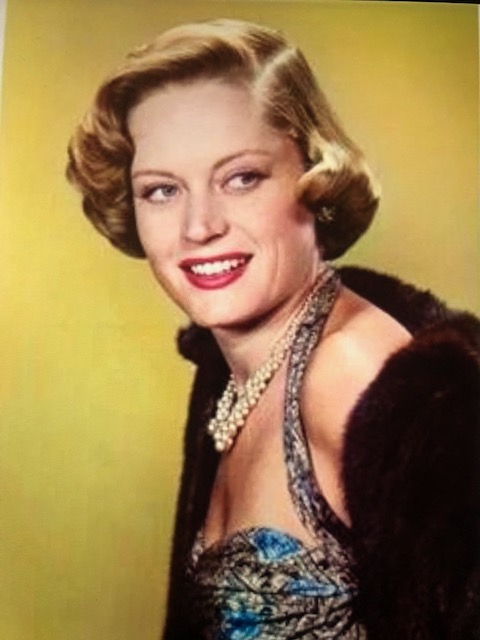 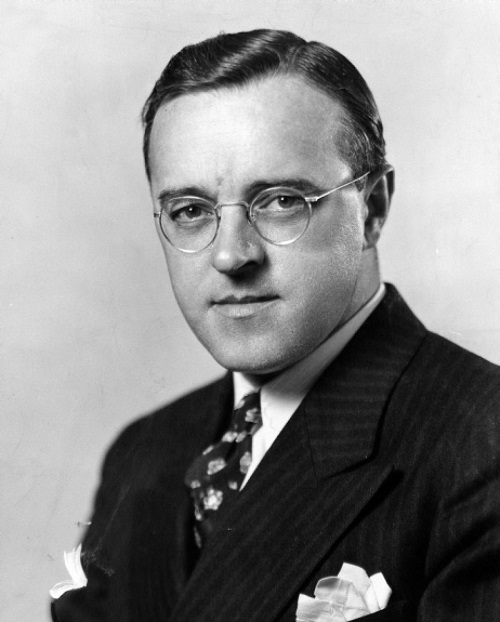