The death of Patricia Hitchcock O’Connell has been announced. She was 93.

Patricia, daughter of Alfred Hitchcock and Alma Reville did train as an actress ,both in California and at RADA in London, but on her marriage in 1952, she made few acting appearances.

Known as ‘Pat’, she had small roles  in three of her father’s films – STAGE FRIGHT, STRANGERS ON A TRAIN and PSYCHO.  She also appeared in several episodes of ALFRED HITCHCOCK PRESENTS in the 1950s.

She said, “Whenever they needed a maid with an English accent”, she’d be considered.

British film director Alfred Hitchcock walks with his wife Alma Reville and their daughter Pat Hitchcock aboard the Queen Mary at Southampton, Great Britain, before departure to America, on March 04, 1939. In United States he is to become Britain’s most successful film export since Charlie Chaplin (and soon hookes up with another ex-pat Englishman, Cary Grant). (Photo credit should read -/AFP/GettyImages)

Pat, of course, was often interviewed about her father and was an invaluable direct connection with the workings of the great director. She also co-wrote a book about her mother, “Alma Reville, The Woman Behind The Man.” 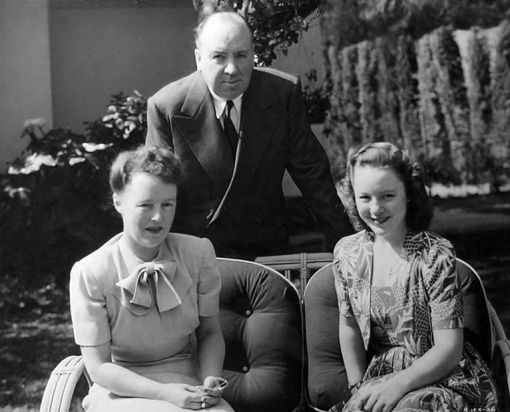 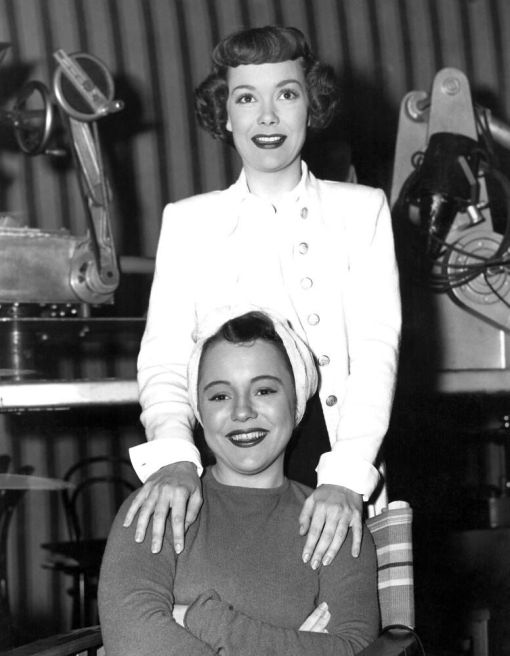 With Jane Wyman the set of STAGE FRIGHT, made in London when Pat was attending RADA.

STRANGERS ON A TRAIN