Forever remembered for “Seven Brides for Seven Brothers”, Jane Powell has died at the age of 92. Known for her beautiful soprano voice, Jane shared the ‘girl next door’ image at MGM with Debbie Reynolds.

In a quote from USA Today, the petite blonde  said, “I was at MGM for 11 years and nobody ever let me play anything but teenagers.”

Born Suzanne Lorraine Burce, Jane was singing and dancing from a very young age and her parents moved  from Oregon to Los Angeles.

An MGM contract in  1943 started a series of musicals for Jane, though her first film was on loan-out to United Artists for Song  of the Open Road in which she played a girl called Jane Powell. Without consulting her, MGM informed her that this would be her stage name.

Jane played Wallace Beery’s daughter in “A Date With Judy”; Jeanette MacDonald’s daughter in “Three Daring Daughters”; and Ann Sothern’s daughter in “Nancy Goes to Rio.” (‘Rio’ was made in 1950 by which time Jane was 23 and married, but still playing teenagers.)

When it came to ROYAL WEDDING, Jane could have easily played Fred Astaire’s daughter, but the role was that of Fred’s sister – she was 21, Fred was 50! But it worked. Their number, “How Could You Believe Me…..” is wonderful.

Not first choice for the role ( she replaced June Allyson, then Judy Garland.), Jane had a beautiful song, “Too Late Now”  which became a hit.  (Jane can be seen on You Tube singing this song at the Hollywood  Bowl in 2010.) 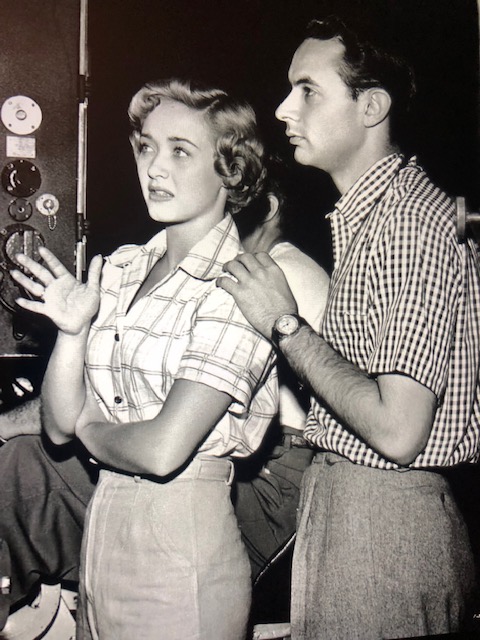 In a 2017 interview in the Connecticut Post with Frank  Rizzo, Jane talked about working with Astaire:

With Farley Granger and Bobby Van.

Jane played the Judy Garland role in a TV version of “Meet Me in St.Louis “, with Tab Hunter (1959).

With Dickie Moore, whom Jane married in 1988 (her fifth marriage). They were together until his death in 2015.

In 1961, Jane filmed a TV pilot (“The Jane Powell Show”) which wasn’t picked up. It can be seen on You Tube and looks good, with Jane as a performer who leaves show business when she marries a college professor played by Russell Johnson.)

Jane reinvented her career when the film roles ( in particular musicals) dried up. She only made about 20 films. Thereafter she sang in nightclubs and did many stage appearances in My Fair Lady, The Boy Friend, Brigadoon, Carousel.

She re-united with Howard Keel in South Pacific, Seven Brides for Seven  Brothers and I Do, I Do (which I saw in Los Angeles.) And Jane took over from Debbie Reynolds in “Irene “ on Broadway.

Plus many television appearances. 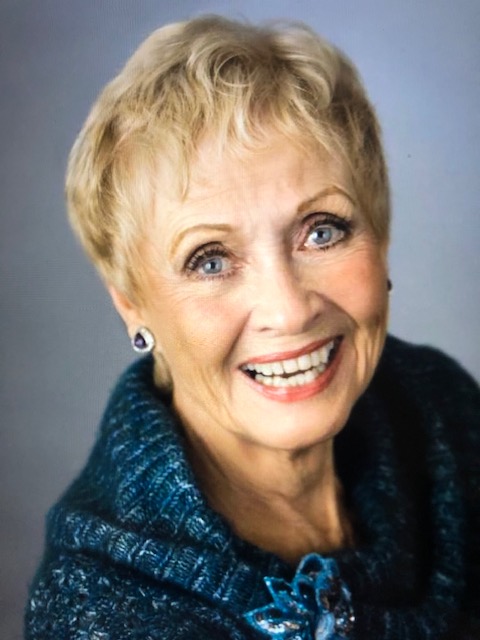 Jane’s interviews indicate that she felt she missed out on a normal childhood ( reminds me of Dean Stockwell saying similar things.)

I must read her autobiography, “The Girl Next Door, and How She Grew.” (1988). She had such a lovely voice, it’s not clear what vocal training she had, and I wonder if she ever considered operatic roles.

She had ,over the years, appeared many times on TCM and was an excellent interviewee – one story she told was how she and Elizabeth Taylor were bridesmaids at each of their first weddings – Jane suggested it was better to stop then, in view of all their subsequent weddings!