If you had your  choice of props from your favourite films, what would you choose ?

There’s always the Falcon  or the Ruby Slippers on many fans’ lists, but what would you love to have.

That cheque signed by ‘Rick’… CASABLANCA.

Or the Letters of Transit?

I’d take the clock or the sheriff’s badge.HIGH NOON.

From THE LETTER, the letter of course. Held by the widow of the murdered man, the wonderful Gale Sondergaard. It incriminates Bette Davis and she attempts to buy it.

And from NOTORIOUS , how about the key to the wine cellar. 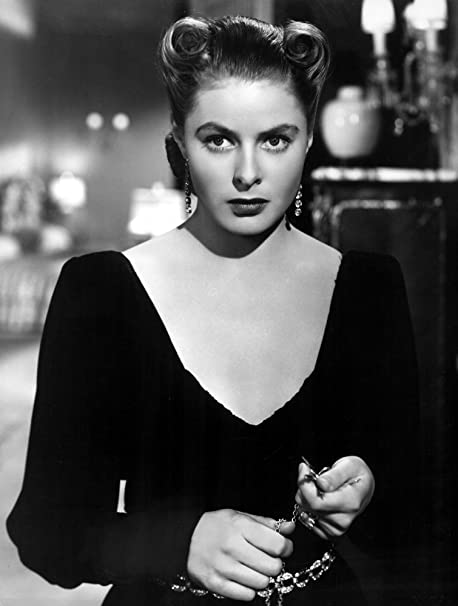