Tom D’Andrea (1909-1998) will forever be remembered as ‘Sam’, the cab driver in DARK PASSAGE (1947) who proves to be an unexpected help to fugitive Humphrey Bogart.

“Sam is under appreciated – I’ve never gotten a good referral to a plastic surgeon from a cabbie.” 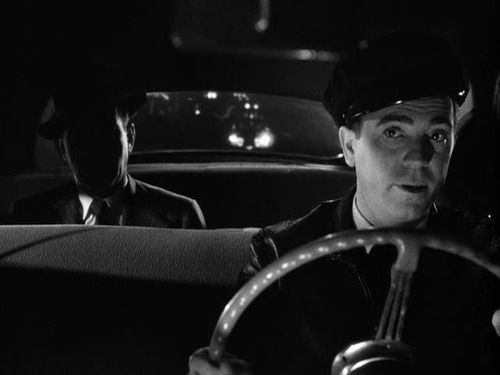 I love this scene where Bogart (as ‘Vincent Parry’)is considering giving himself up to the police because they have his picture all over the papers.  You  really have to suspend belief as this taxi driver called ‘Sam’ decides to help him even though ‘Parry’ is an escaped convict.

Sam: “You’re a man with plenty of trouble.”

Parry: “I don’t have a trouble in the world.”

Sam:”Don’t tell me, buddy, I know. Your trouble is women.”

And before you can say where did he study human nature ( and medicine), ‘Sam’ is transporting ‘Parry’ to his plastic surgeon pal, played by Housely Stevenson.

D’Andrea is so well cast as the quiet spoken taxi driver. He and Housely Stevenson provide two of the best scenes in the film.
I like “Dark Passage” more and more each time I watch it. 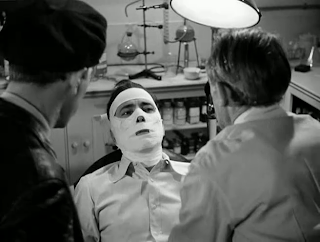 With Humphrey Bogart and Housely Stevenson

‘Sam’ sticks around to see the operation result .

Tom D’Andrea only appeared in about 20 films. He was once a publicist for Betty Grable and Gene Autry. In the 1930s, he wrote radio scripts for Jack Benny and Eddie Cantor. 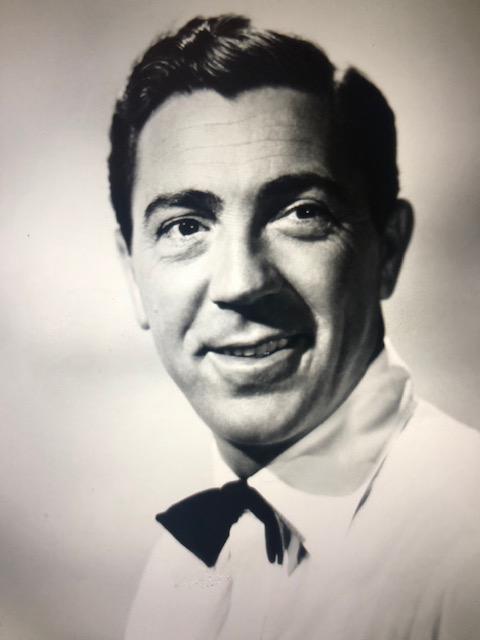 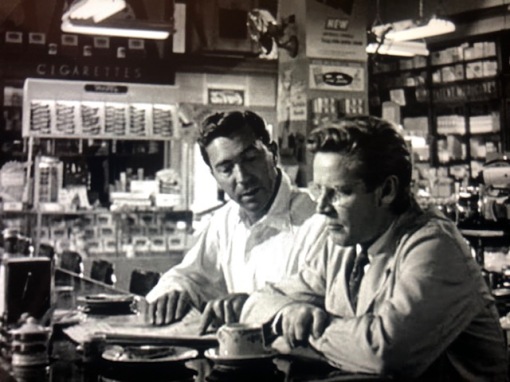 Tom was the sympathetic employee of druggist Richard Basehart in TENSION. 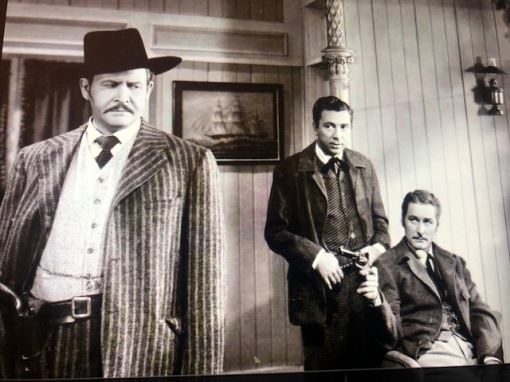 With Barton McLane and Errol Flynn. 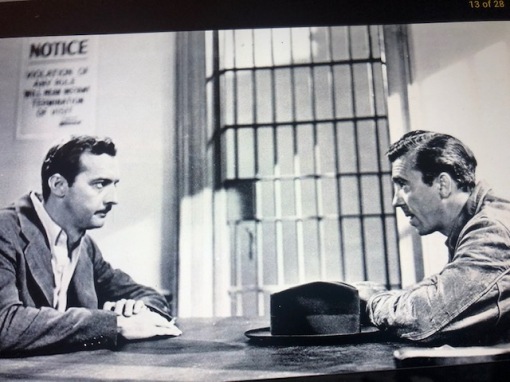 In FLAXY MARTIN, Tom helps Zachary Scott get out of the mess he is in ( caused by Virginia Mayo).
Tom once again played a character called  ‘Sam’  in this movie. 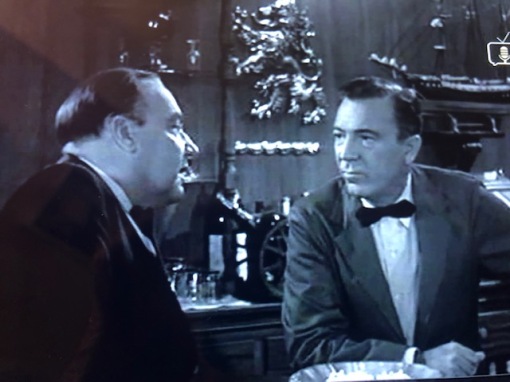 Tom was the bartender buddy of Howard Duff in the TV series “DANTE” which had a run in 1960/61. Alan Mowbray was the Maitre d’ at Duff’s nightclub called ‘Dante’s Inferno.’

(A few grainy   episodes are on You Tube.) Ida Lupino directed one of the 26 episodes. Howard Duff played ‘Willie Dante’ – the character had been played by Dick Powell in 8 episodes of Four  Star Playhouse. 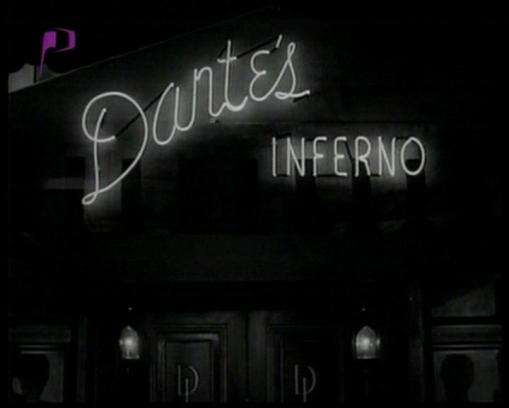 Tom had  a seven year run on “THE LIFE OF RILEY”, as yet another good buddy, this time with William Bendix. ( from 1953).

……….Just recently found this lovely painting of Humphrey Bogart, which was done in  1937 by his mother Maud Humphrey Bogart , a famous children’s illustrator. (Humphrey was her maiden name).

Bogart’s father, DeForest Bogart, was a surgeon and for the first 23 years of his life, young  Humphrey lived at 245 West 103rd street, New York , in a four story Brownstone which his parents bought in 1898.

The block was subtitled Humphrey Bogart Place in 2006 and there is a small commemorative plaque at the address. 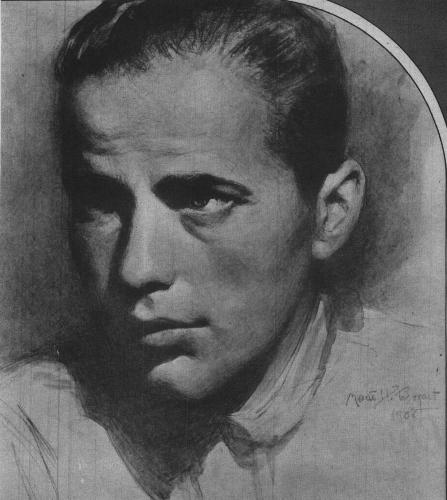 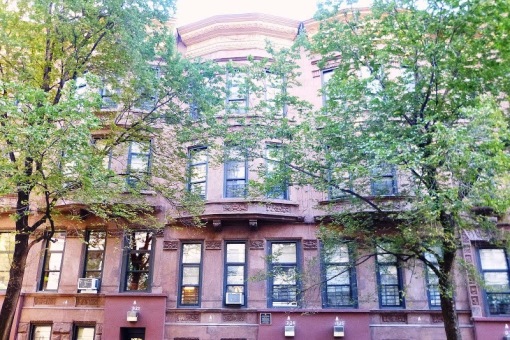 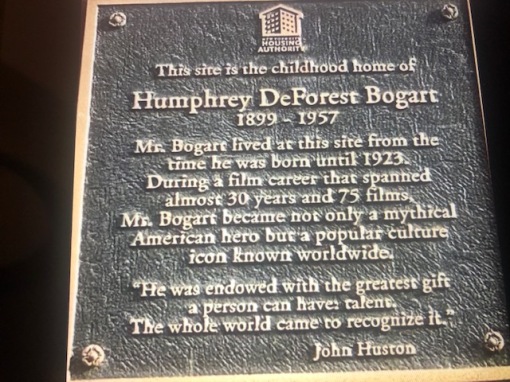 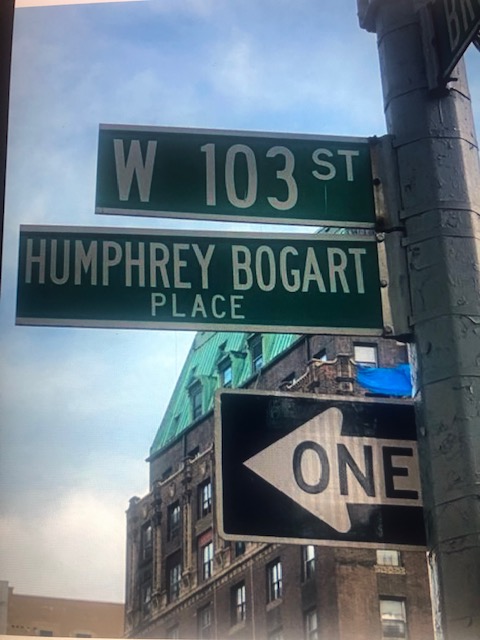 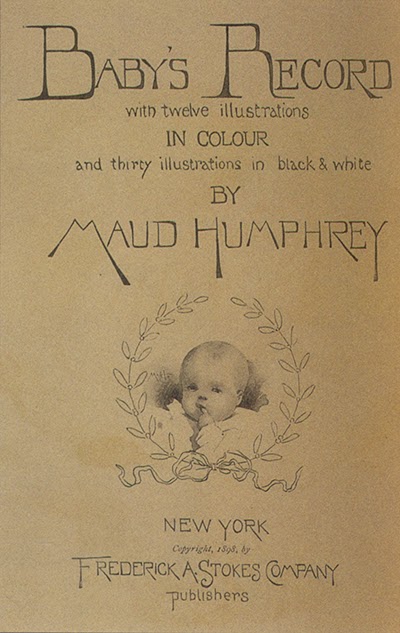 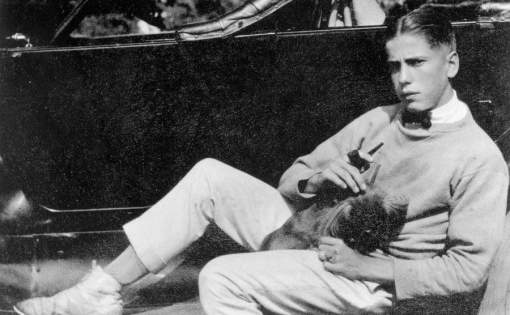 The young  Humphrey – his father hoped he would follow in his footsteps and become a doctor. 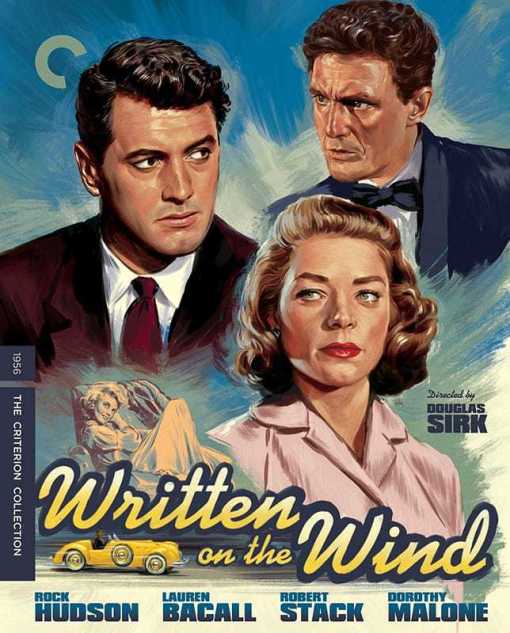 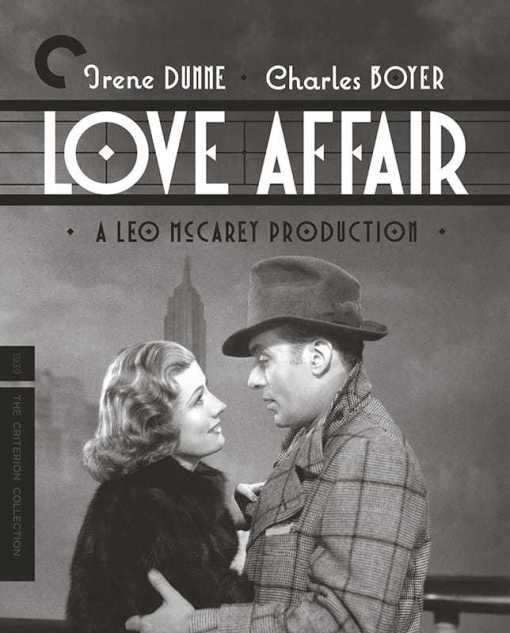 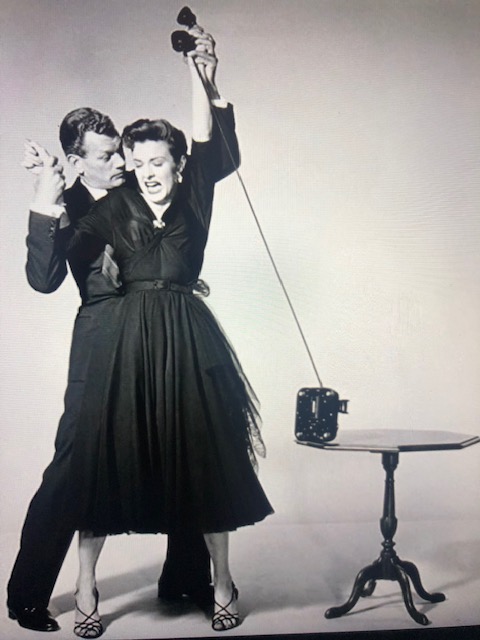 ”Joseph, let me answer the phone, then we can tango!”

Joseph Cotten, Jean Peters in A  BLUE PRINT FOR MURDER.

David Selznick is to film  “War And Peace” – he is also planning a musical stage version of “Gone With the Wind”, to be called “Scarlett O’Hara.”

(Neither came to pass but I did see a musical version of the Gone With The Wind in 1972 at London’s Drury Lane Theatre. Scarlett and Rhett  were played by June Ritchie and Harve Presnell.)

When Michael Rennie as ‘Klaatu’ speaks, you believe him:

“I won’t resort  to threats – I merely tell you the future of your  planet is at stake.”

Another example of perfect casting – you can’t imagine anyone else but Michael Rennie as ‘Klaatu’. 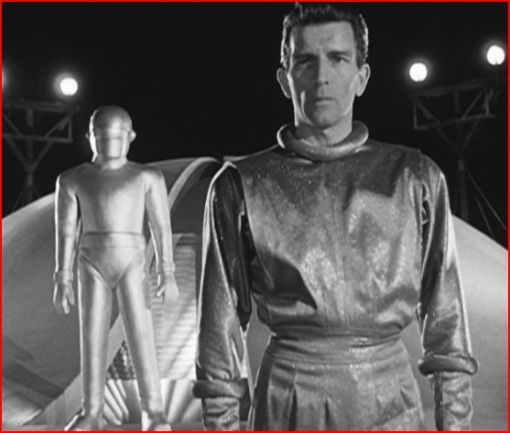