………..In 1935 when David Selznick was producing  very successfully at MGM, he wrote to Greta Garbo (who had approval on any film suggested for her.)
Selznick had bought the rights to the 1934 play, DARK VICTORY  and offered it to Garbo, saying to her, “I personally feel that audiences are wanting to see you in a smart, modern picture.”

But Garbo was also considering ANNA KARENINA, with Fredric March .Apparently March  also wanted to do a modern subject.

But Garbo chose “Anna Karenina” ( which did well at the box office.) March costarred as directed by the studio.

Selznick sold the rights to “Dark Victory” to Warners in 1938 and it was a big hit for Bette Davis in 1939 – the year when Garbo finally followed Selznick’s advice and appeared in NINOTCHKA.

(The letter from Selznick to Garbo can be read at the great blog, starsandlettersblogspot.com) 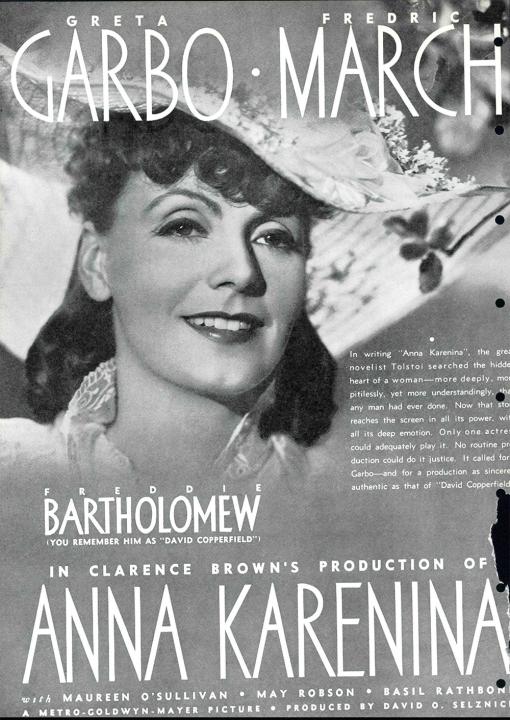 …………Lovely new double discs of Ann Miller songs. Over 50 numbers covering a 17 year period, with  some quite rare. Ann was one of the few female dancers who had a good singing voice too. 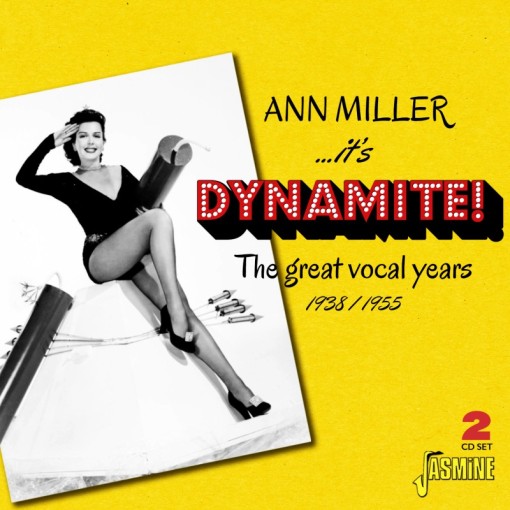 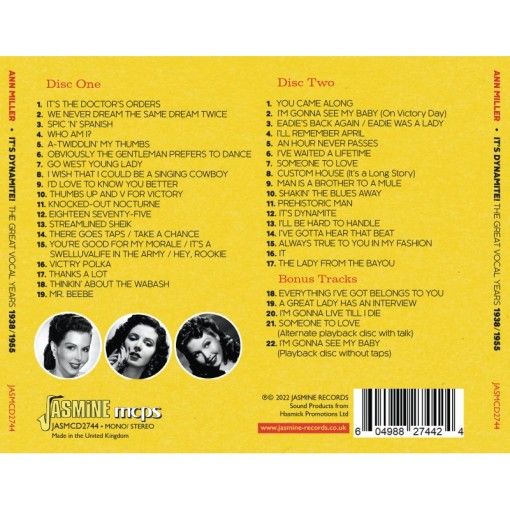 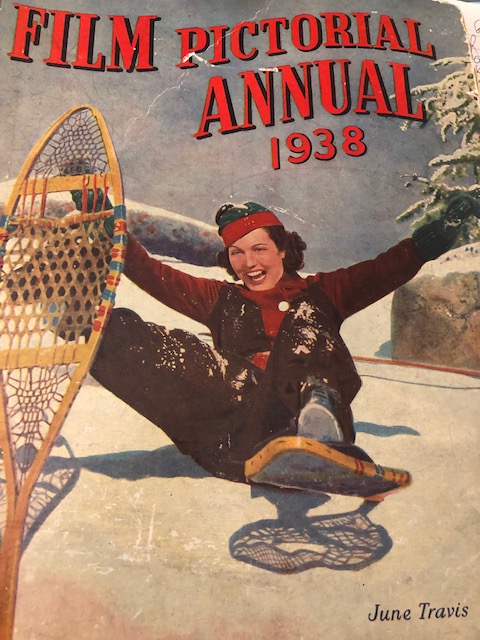 ………Film Pictorial Annual of 1938 didn’t go for a big star on the cover .Instead it’s June Travis (1914-2008) who made a few films for Warners in the mid 30s and then left Hollywood in 1938 at the age of 24. June returned to her home town,Chicago and married in 1940.
June had costarred with Ronald Reagan in his first film, “The Radio Murder Mystery” in 1937. She also played ‘Della Street’ opposite Ricardo Cortez in “The Case of the Black Cat.” 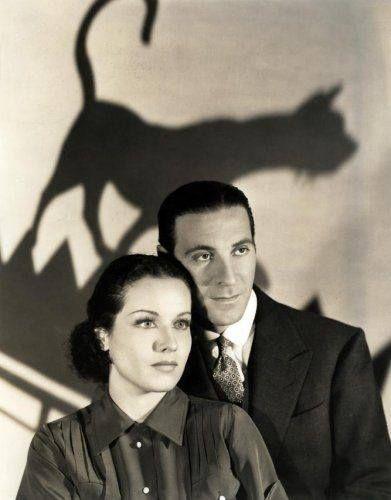 Index page from the annual. 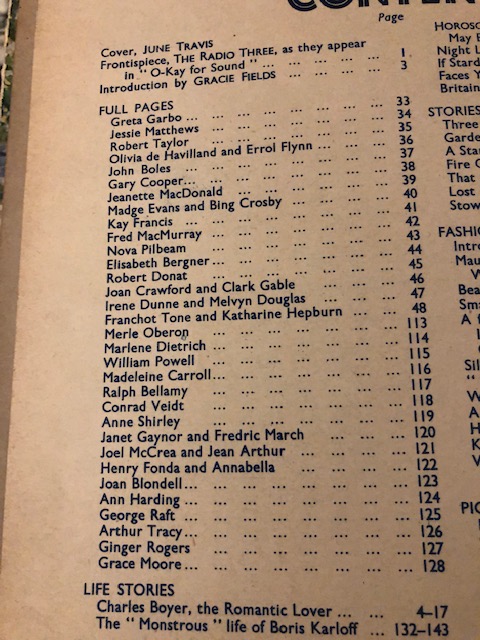 So many full page star photos were featured.
Other Contents included a “Fashion and Beauty” section including ‘A well tailored suit is a boon’ and “What one dark dress can do.’ 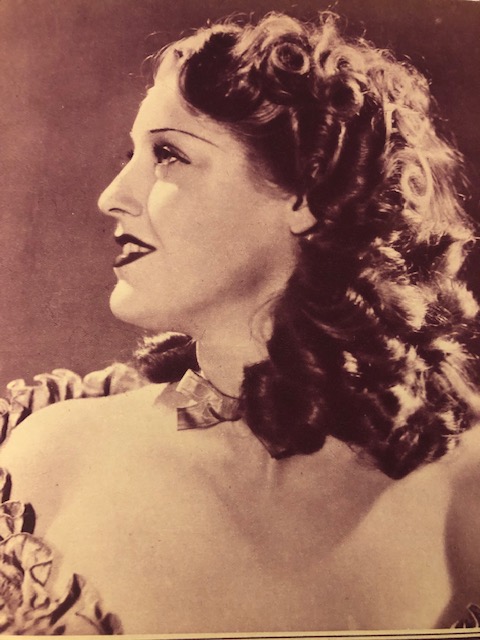 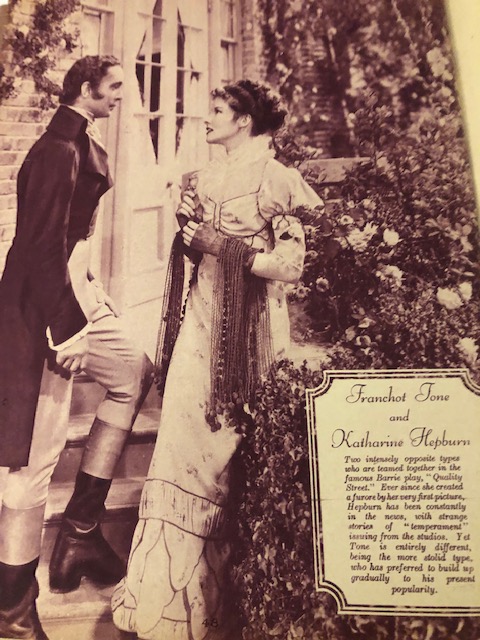 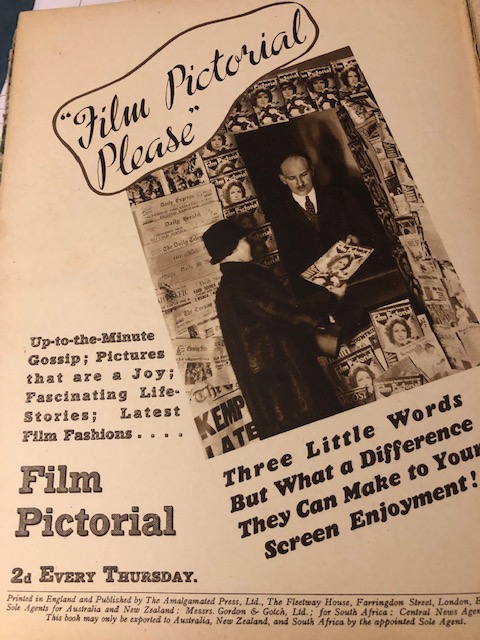 A reminder to readers to pick up their weekly Film Pictorial. Only 2d.every Thursday.

……….Picking up this 1938 issue of the Film Weekly magazine for £1 was quite a coup! Unlike the standard size magazines, at this time Film Weekly was so big – 10 by 14 inches. 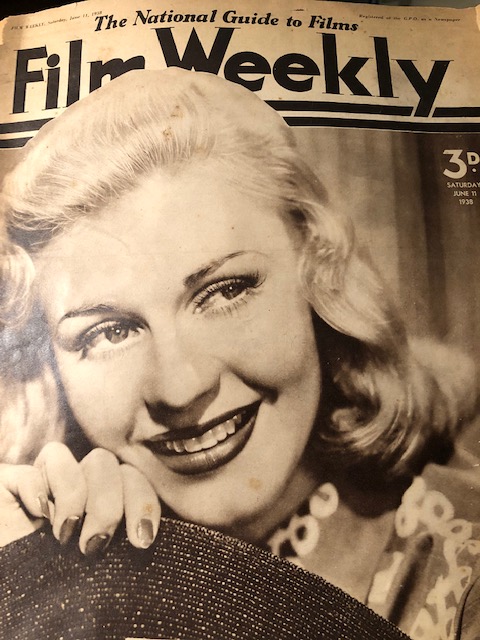 Ginger Rogers on the cover.

”…this performance confounds all those critics who said Stewart could never be more than a character actor….when he starred in “Next Time we Live” and “Seventh Heaven”, he seemed to lack the personal magnetism needed to carry a whole film.

Now along comes “Vivacious Lady”. It is no slight to Ginger Rogers to say that Stewart’s performance is the mainspring of the film’s charm and laughter – as the tongue-tied botanist, he is the raison  d’etre of the story…..it’s surely a star part as Gary Cooper’s “Mr. Deeds.”

If only the films were in the beautiful color displayed on the disc covers. 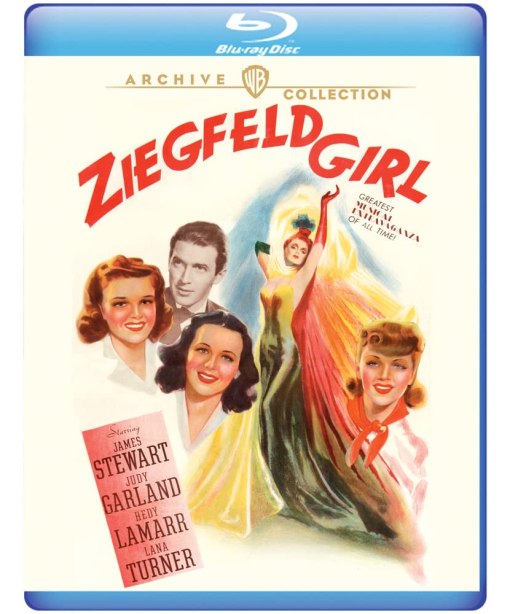 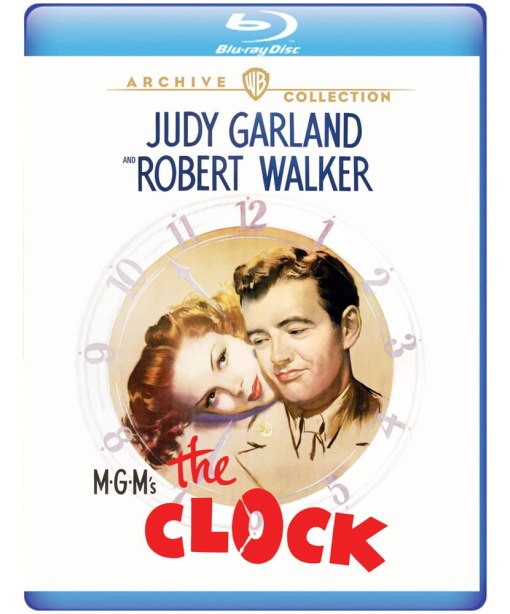 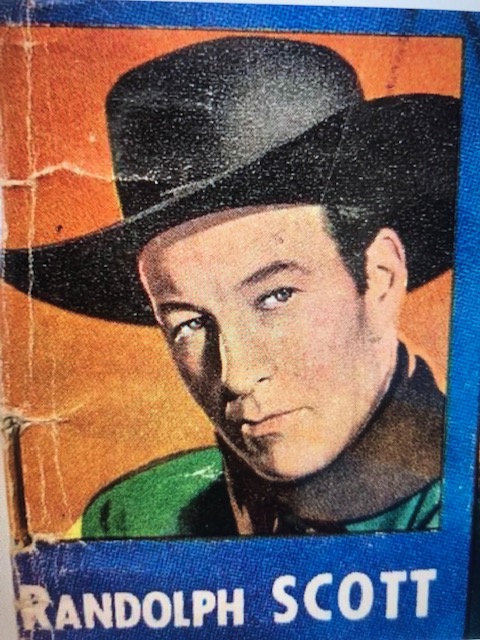