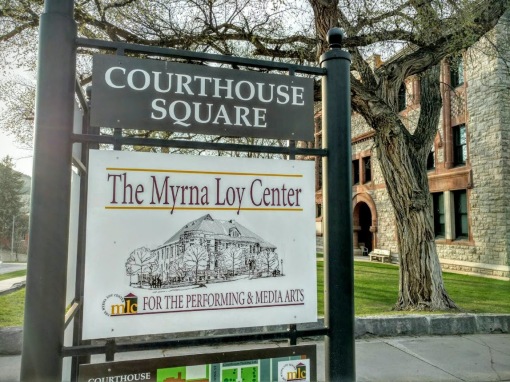 Nice to know there is a tribute to Myrna Loy in her home town of Helena, Montana.

The Myrna Loy Center for the Performing Arts was the former Lewis and Clark County Jail which was built in 1894. 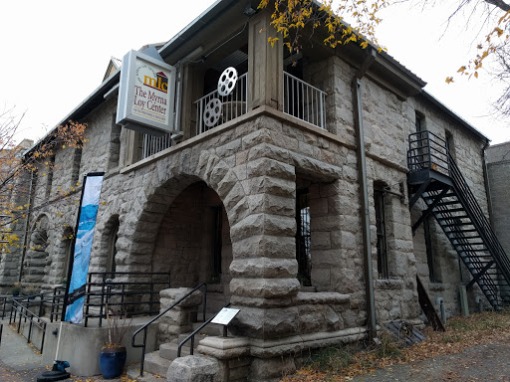 The granite jailhouse closed in the early 1980s and was transformed into an arts center. In 1990 Myrna Loy, who had kept ties with her home town, agreed to the naming of the arts Center and to the use of her image. 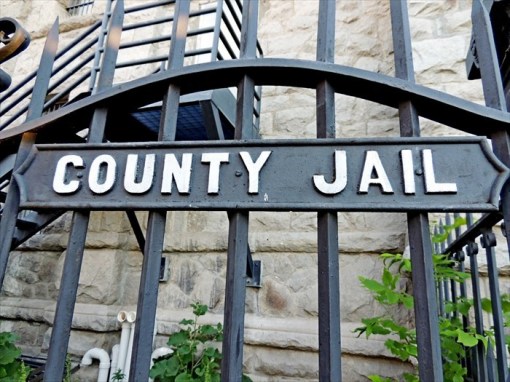 Myrna was born Myrna Adele Williams in 1905. After the death of her father, the family moved to Hollywood when she was 13.

She took the surname Loy for her career as it seemed to suit better the roles she started to get in movies, playing exotic women.

Myrna died in 1993 and her ashes were interred at the Forestvale Cemetery in Helena. 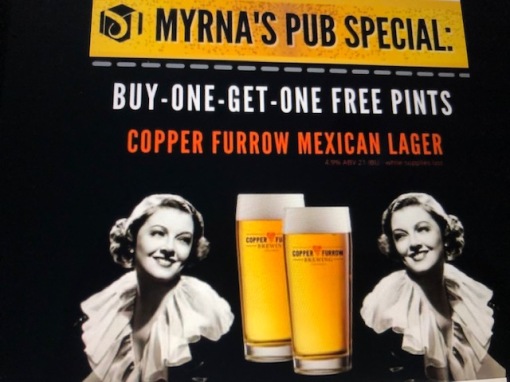 Not so keen on this image .

I also came across an article about the Arts Center which said it was named after “a starlet out of Helena.”!

The Center has concerts, films, art exhibits. Haven’t established if they have shown many of Myrna’s  films.

Helena, Montana was also the birthplace of Gary Cooper. 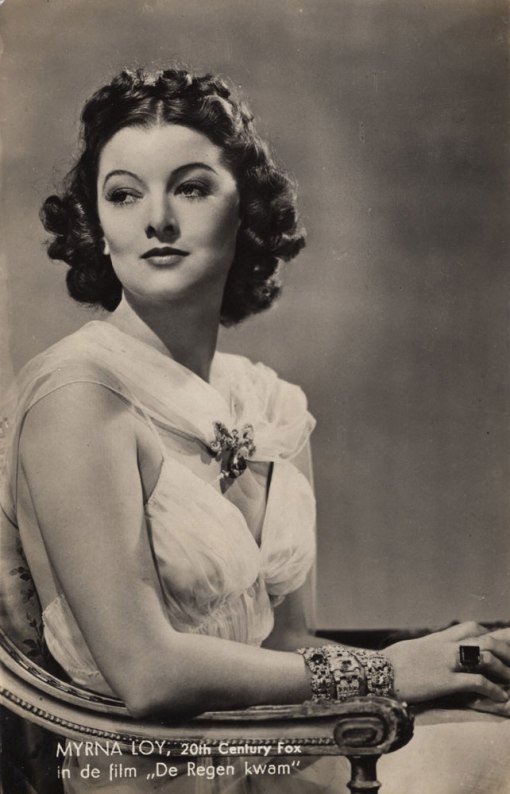 One of my favourites of Myrna’s  films, THE RAINS CAME.

And probably Myrna’s most famous role, as part of the husband and wife sleuthing team, Nick and Nora Charles. 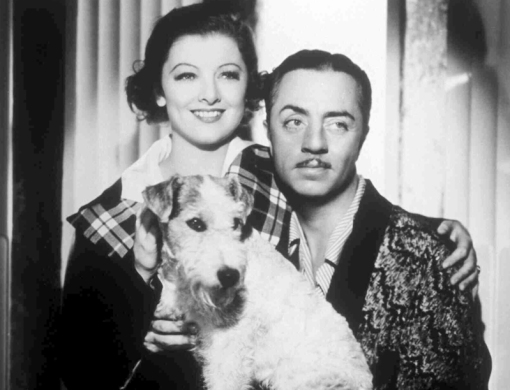 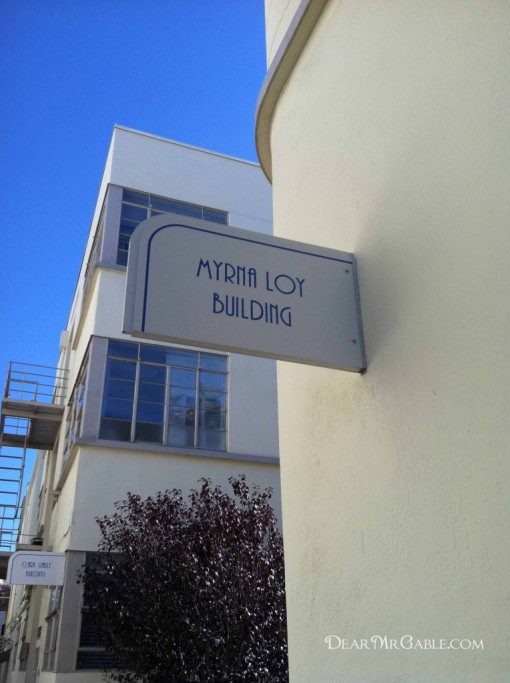 I discovered this photo of a building named after Myrna at Sony Pictures ( the former MGM studios). The photo was taken by the Clark Gable blogger  at dearmrgable.com.

(And just behind is the Clark Gable building.)