New from The Criterion  Collection in October, 2022, ARSENIC AND OLD LACE , in both dvd and blu-Ray. ( website, criterion.com)

I like this cover, designed by graphic artist ,F.Ron Miller. ( though Priscilla Lane isn’t featured.)
Extras include an audio commentary plus a radio broadcast with Boris Karloff ( who originally starred in the Broadway play) – his part was played by Raymond Massey in the film.

Though filmed in 1941 and ready for release in 1942, the picture wasn’t seen by the public until 1944 as there was a contract banning the film’s release until the Broadway production finished.

Priscilla Lane had married in 1942 and only made three more films after Arsenic and Old Lace. 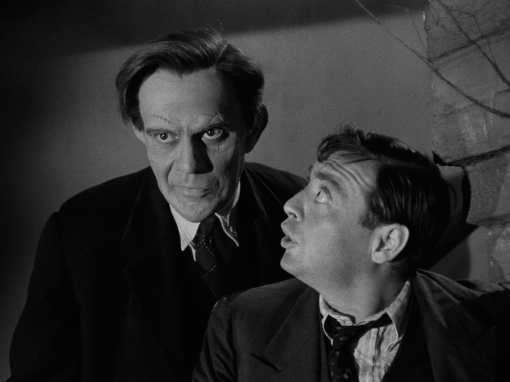