This is Vol.2 of rare recordings from Alice Faye never commercially released. The collection of songs on the 2 CD’s are from her 1940s movies, remastered from studio discs, and including songs performed by her costars such as Don Ameche, Betty Grable, John Payne, Carmen Miranda.

Gray’s roles were generally minor – a Variety review of BROADWAY (1942) called him, “companion – bodyguard – shadow” to Raft. ( both played themselves in “Broadway”.)

Mack’ s brother, JOE GRAY (1912-1971) was a boxer who came to Hollywood and was a technical advisor on boxing  movies.  Joe was friends with Dean Martin and Frank Sinatra and he was in 32 Dean Martin films (a stunt double for Martin) and 10 of Sinatra’s films!

So much on one  page. I counted about 46 film titles.

It was the last day of THE TWO MRS. CARROLLS.

You could go to a double bill of THE SEA HAWK and THE SEA WOLF. or THE FARMER’S DAUGHTER and STALLION ROAD.

ODD MAN OUT  is held over  for a second week – and paired with Roy Rogers in HELDORADO.

Nice to see an ad for the opening of the La Jolla Playhouse production of “Night Must Fall”, with Dame May Whitty. 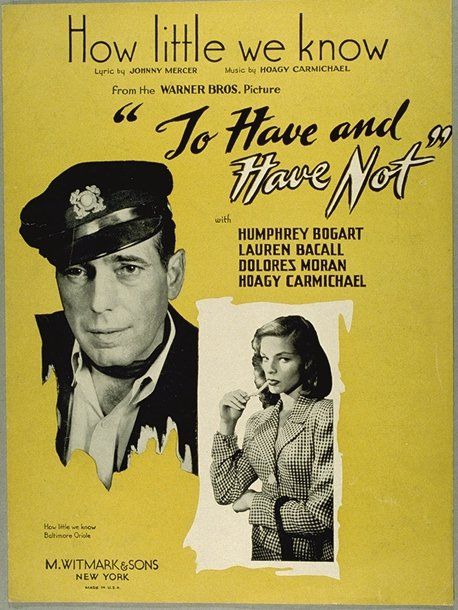 …………Drawings by Serbian artist, Aleksandar Radulovic (from his Instagram page.)

….……Due for release in June,2023, “Warner Bros.100 Years of Storytelling” by Mark A. Vieira celebrates the 100th anniversary of Warner Brothers. I don’t have much detail about the contents, but it runs to 368 pages and promises untold stories and rare images.

That’s enough for me!